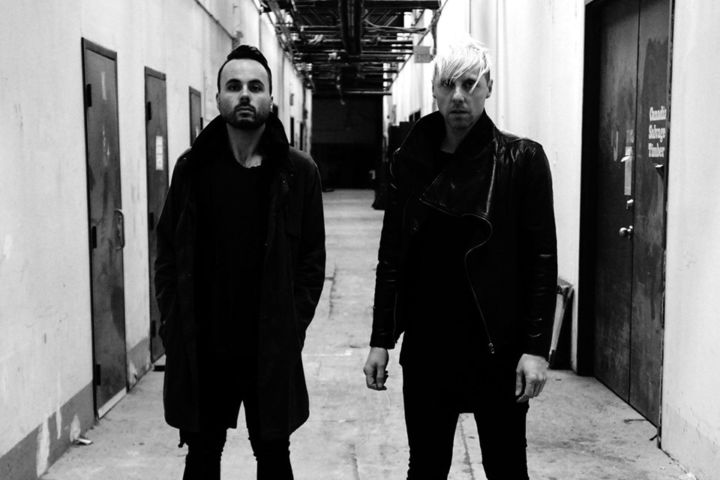 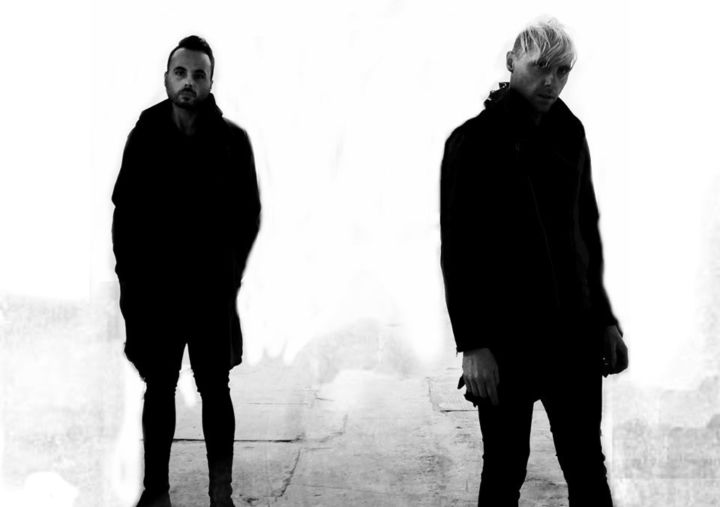 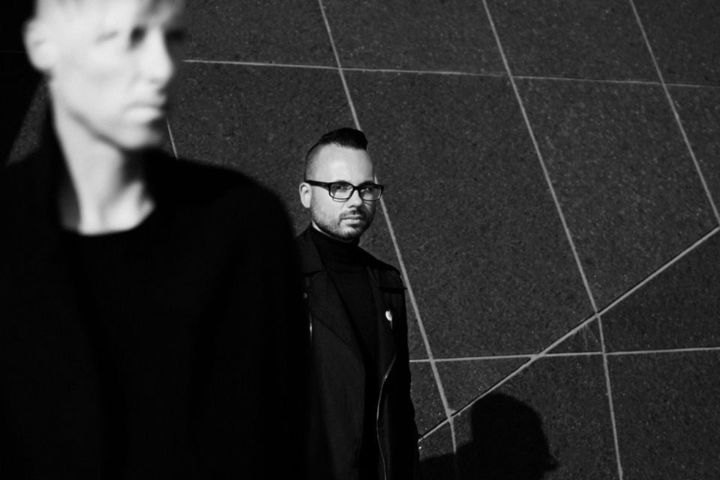 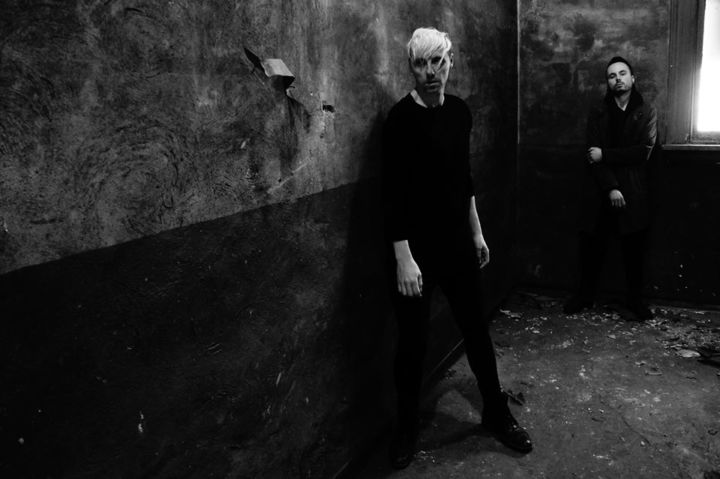 Traitrs are a Toronto-based band comprised of Sean-Patrick Nolan and Shawn Tucker. Long-time friends, the pair formed as Traitrs in mid-2015. Initially conceiving of the band primarily as a recording project they rapidly amassed a collection of demos that caught the attention of Toronto producer Josh Korody (Dilly Dally, Beliefs, Moon King, Fucked Up), and began working with him during sessions at his Candle Studios in January of 2016. With Korody’s guidance the band set about expanding their sound, adding textural depth to their arrangements and weight to their rhythm section, transforming their stripped-down home recordings into a collection of propulsive, goth-influenced post-punk that immediately recalls acts like Sisters of Mercy, Bauhaus and Pornography-era Cure.
After an album “Heretic” and an 7″ EP “Speak in Tongues”, the band releases a full album “Butcher’s Coin” in may 2018. 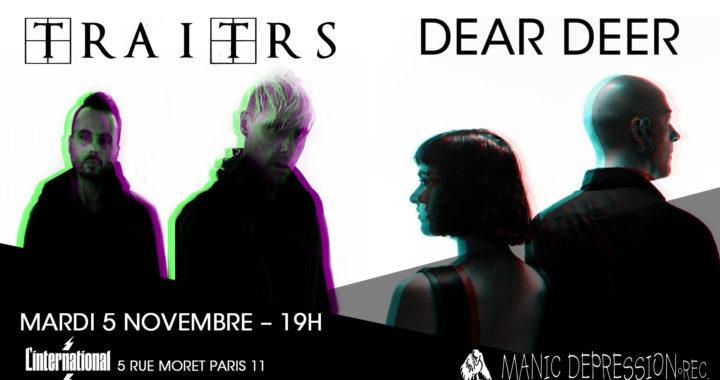 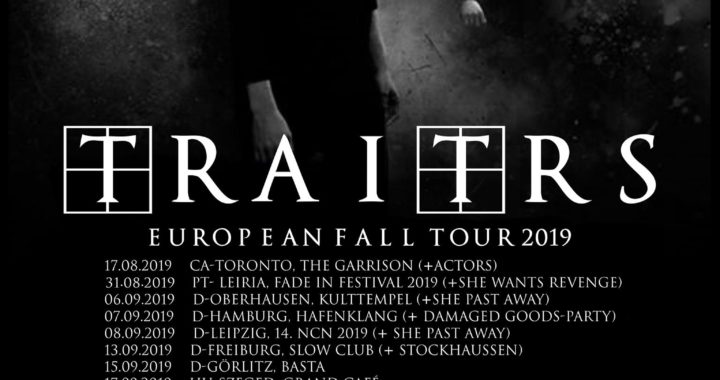