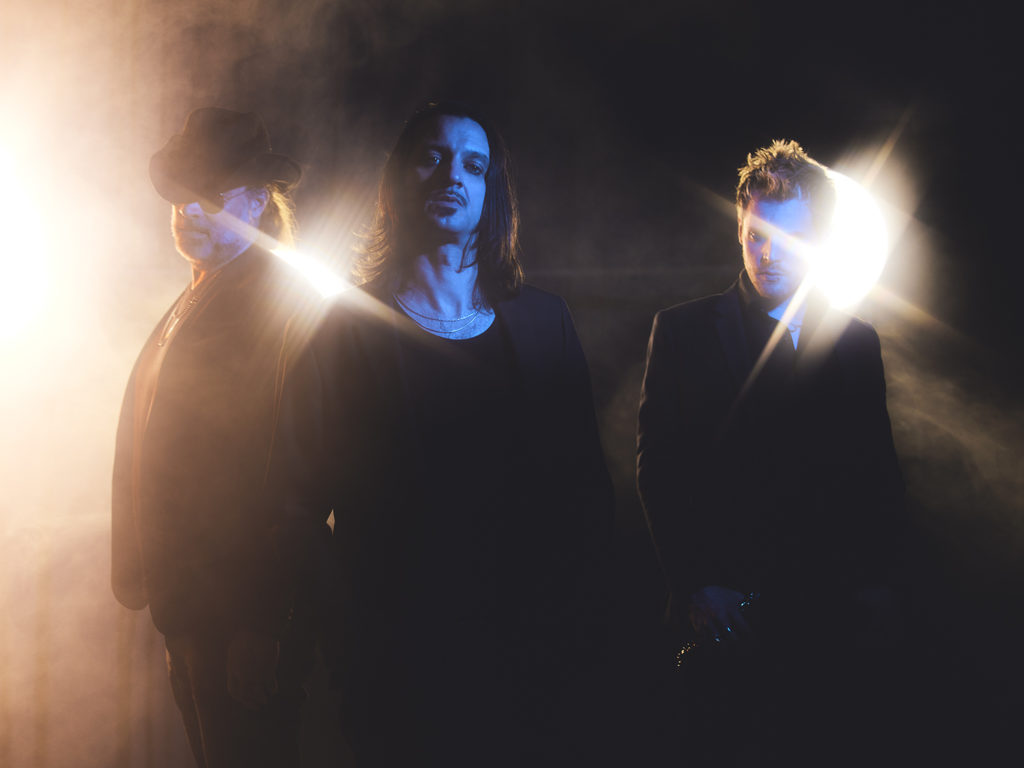 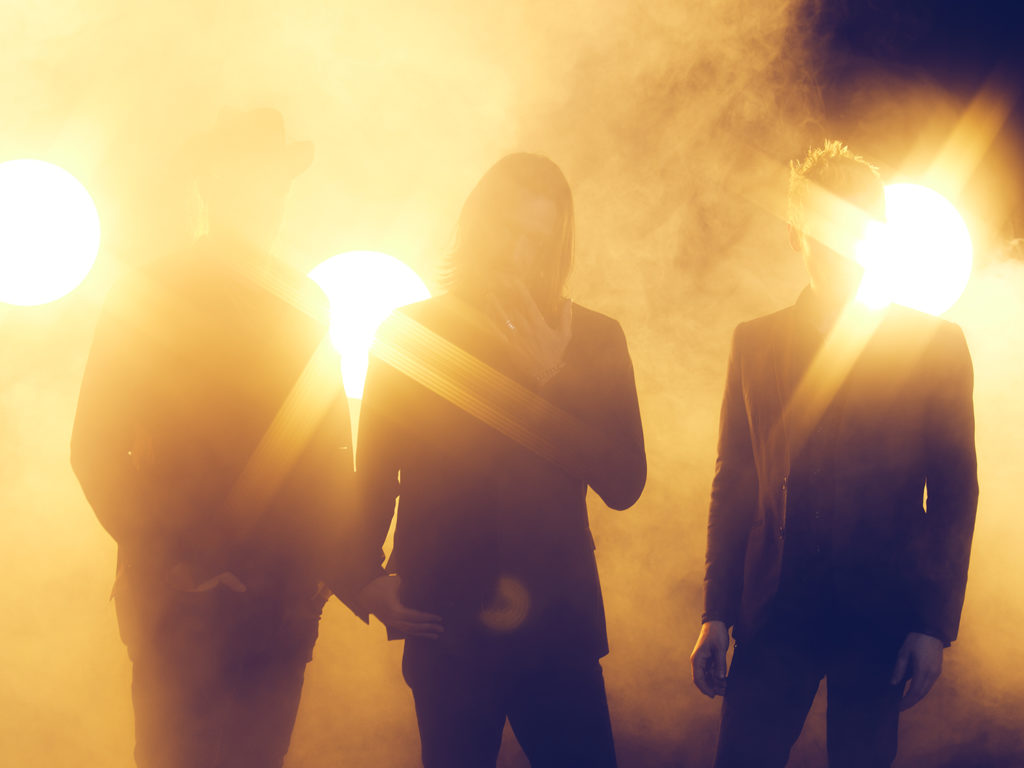 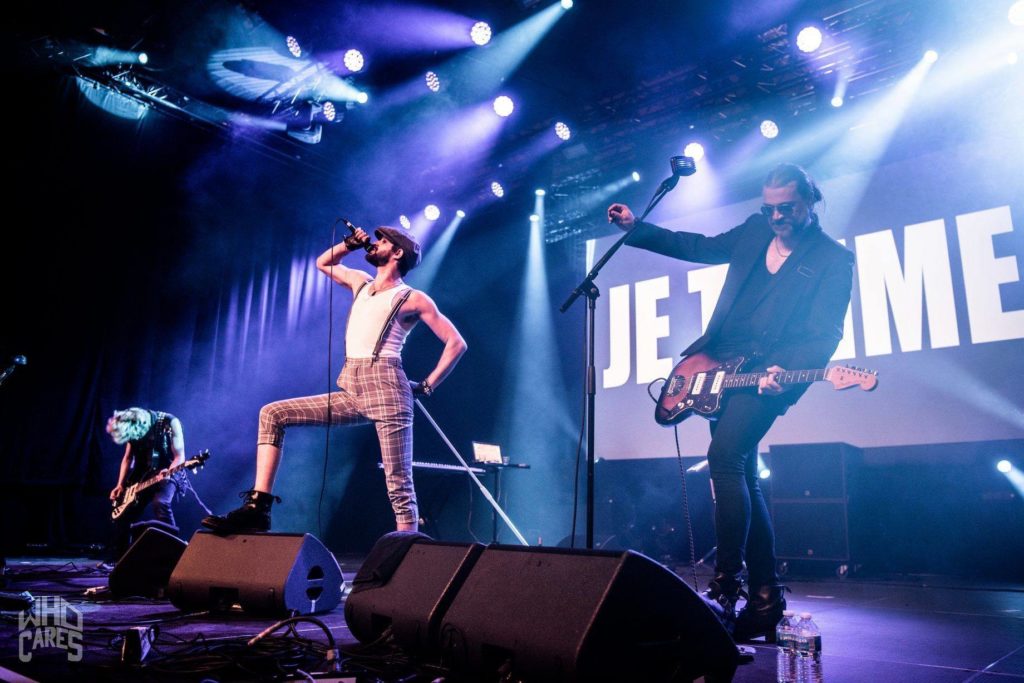 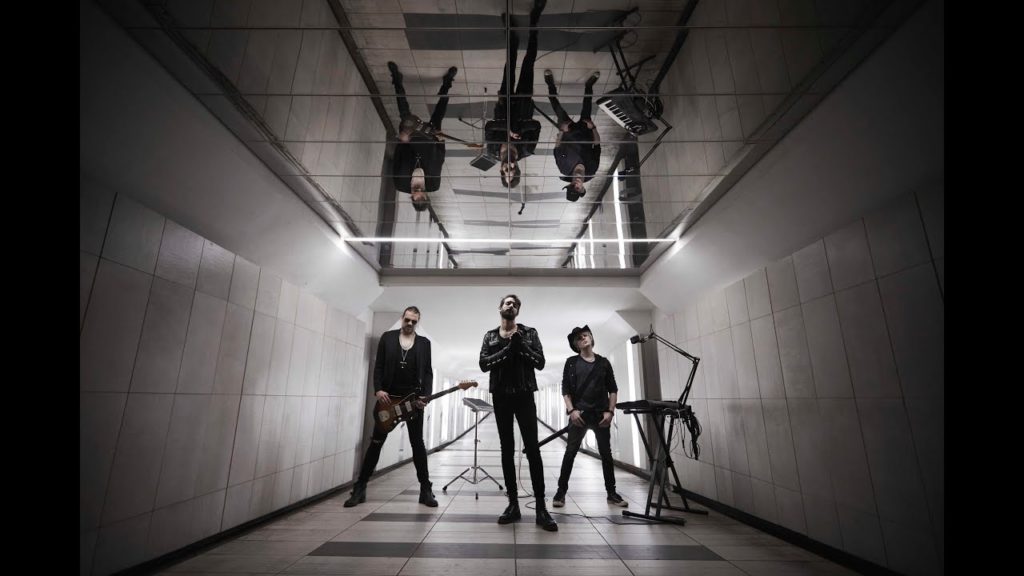 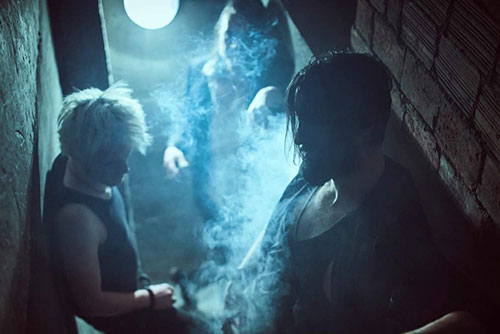 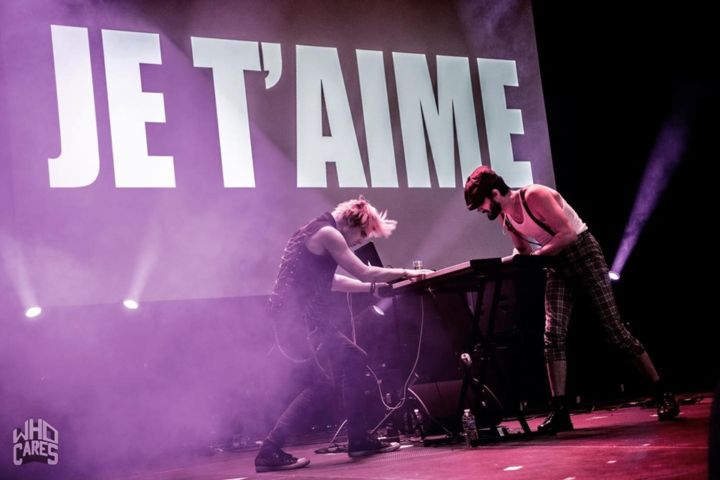 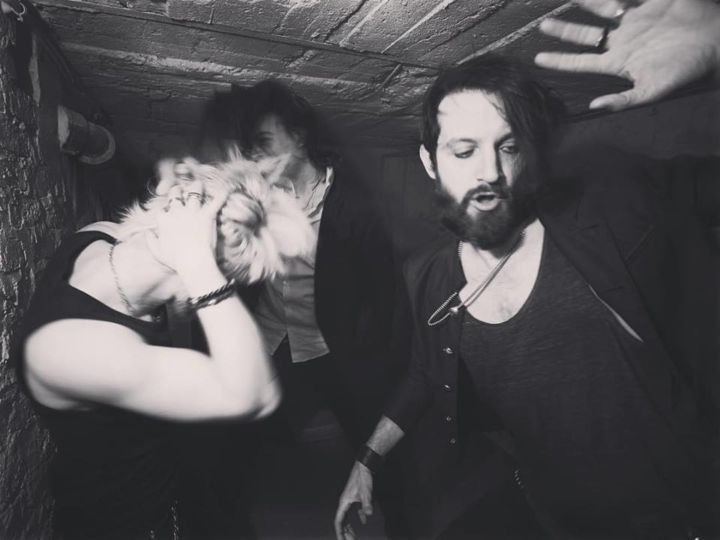 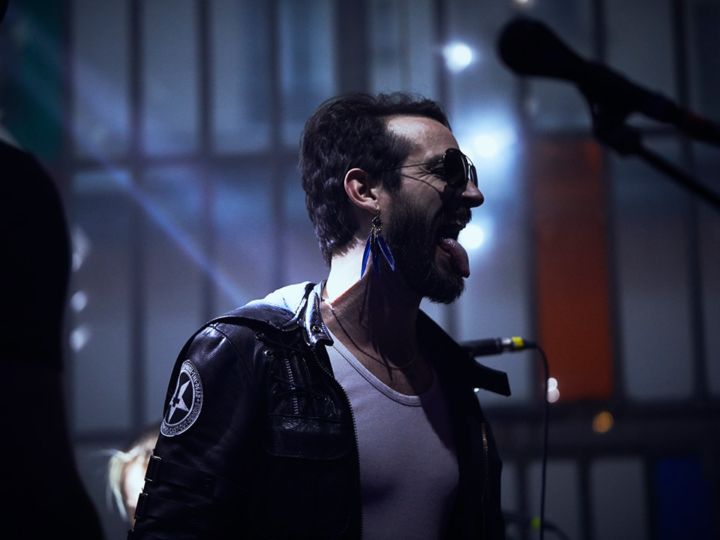 dBoy, Tall Bastard and Crazy Z. are “partners in crime”. Merging electro-clash, new-wave, and post-punk, they founded JE T’AIME in 2018 and released a first eponymous album carved in the stones of the goth caves of old Europe.
The music of the trio, signed to both Icy Cold Records and Manic Depression Records, is reminiscent of the great era of the Mancunian Factory.

From its first year, the band took part in some major events such as W-Fest and Owls & Bats Festival, while performing all over Europe. A live album called « Live At Gibus » recorded in Paris, followed immediately as a marker of this spectacular start.

In 2021, the silence of the three men reached a point where their labels began to wonder whether they were a real band and musicians capable of writing other records, or another ephemeral talent.
But the band was focusing on a more important work. They’d secluded themselves on the Brittany coast recording « PASSIVE/AGRESSIVE », an ambitious double-album. The first part « PASSIVE » will be released on Valentine’s day : February 14th, 2022. The second one « AGRESSIVE » will follow next october.

The first single of « PASSIVE » is the song « Another Day In Hell », released in the spring of 2021 and the second « Give Me More Kohl » in the fall of the same year with a powerful music video, a living testimony of the past ceremonies that were 80’s goth parties. 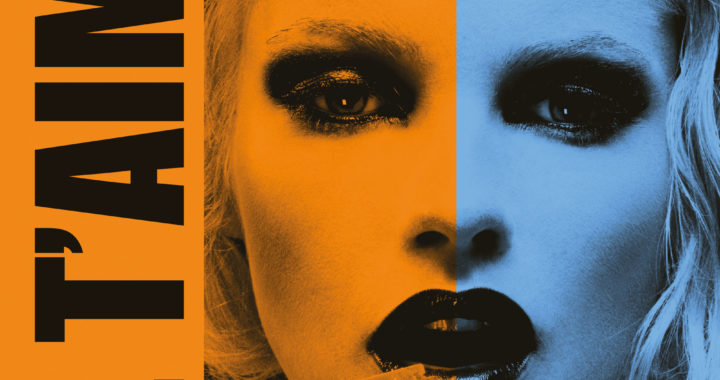 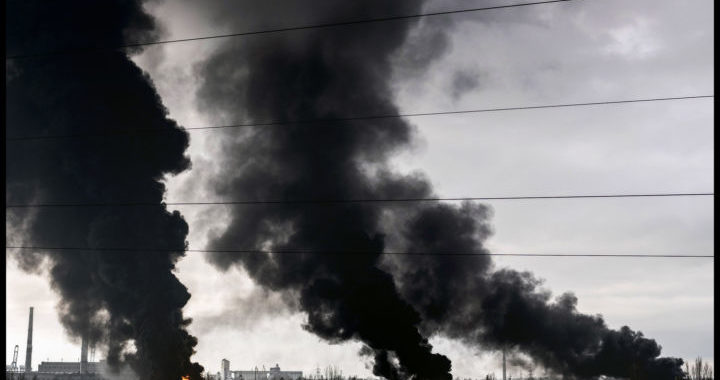 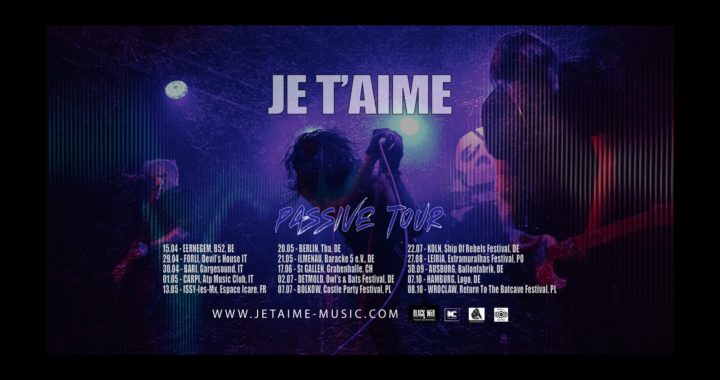 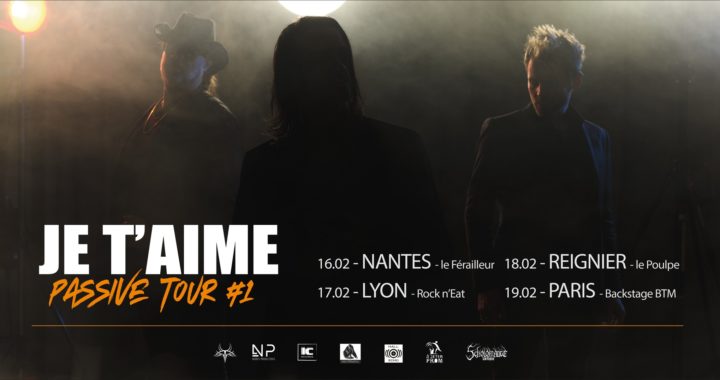 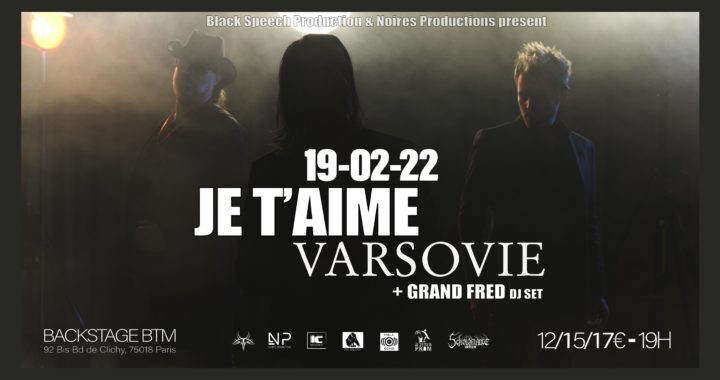