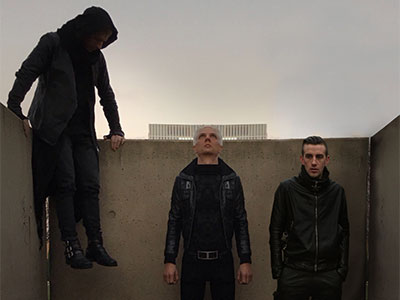 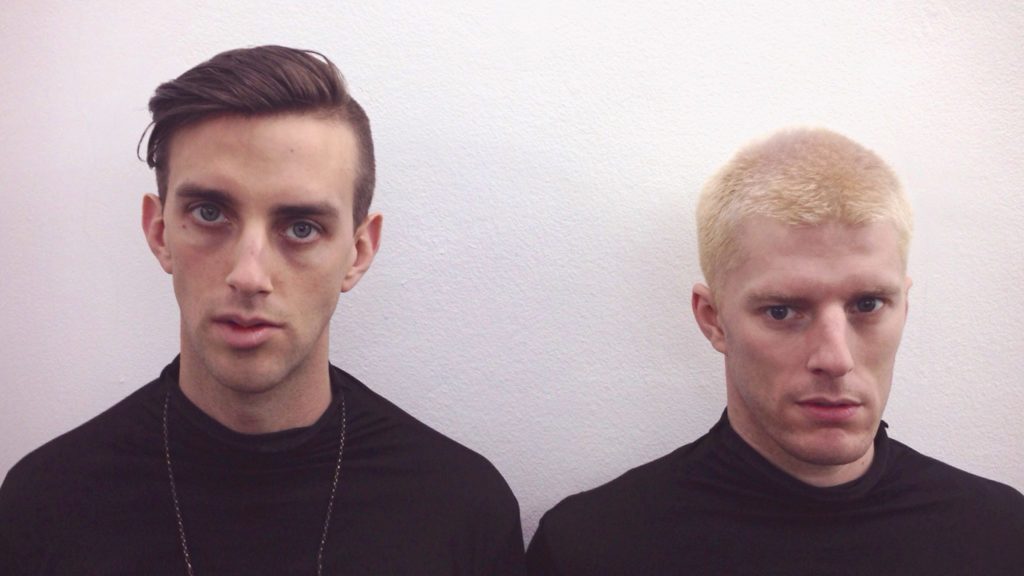 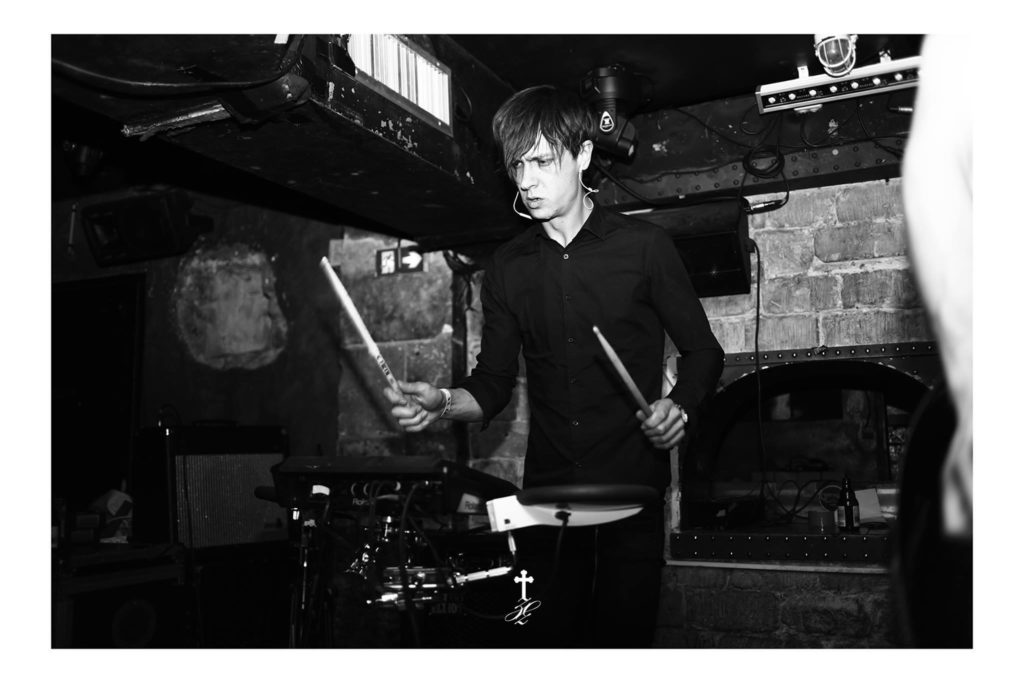 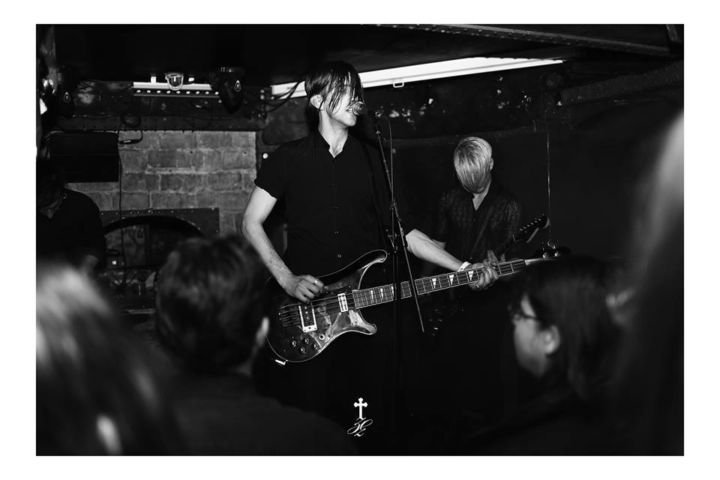 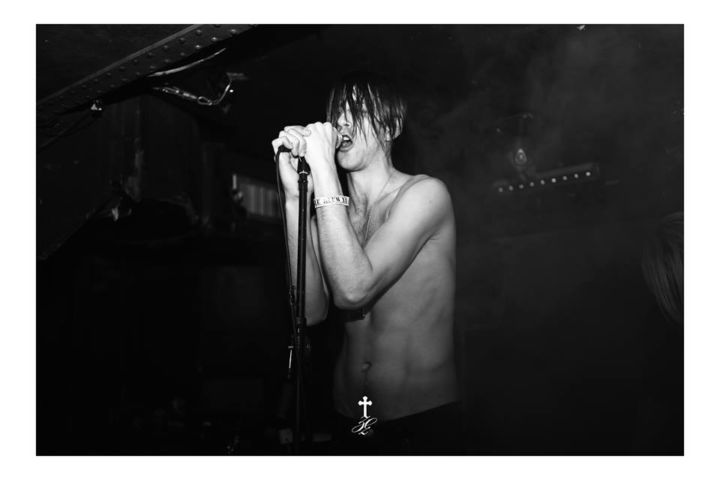 Ascetic is the post-punk project of Saxon Jörgensen, August Skipper and Andrew Jigalin from Melbourne, Australia, now located in Berlin, Germany. Second album ‘EVERYTHING IS BECOMING’ is the distillation of a slowly evolved sound stemming from the long writing collaboration between Jörgensen and Skipper, a carefully collated sonic vocabulary that along with the main instrumentation of guitar, bass, voice and electronic drums, includes found sounds, voice memos, field recordings, sampled synths and resampled guitars woven into the texture of the record, lyrics that embody a poetic restraint in exploring what it is to be human in a moment in history through both darkness and redemption.
Recorded in Berlin at Vox Ton studios with James Masson producing and Nick Foglia as studio engineer, the record will be released through Paris’ Manic Depression Records.