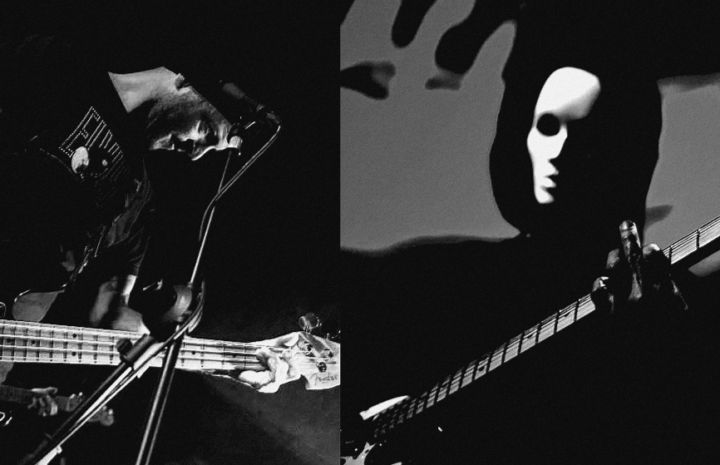 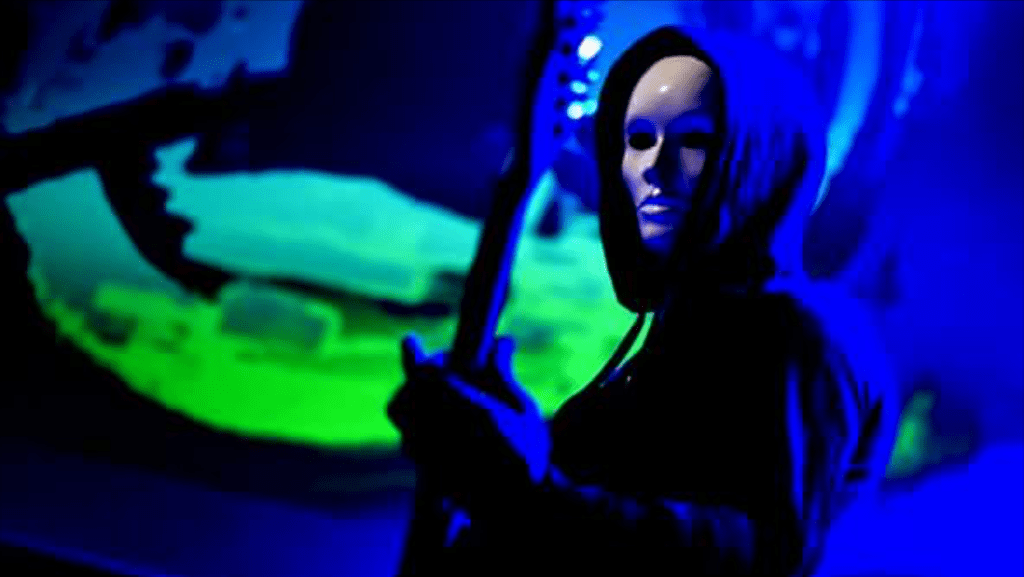 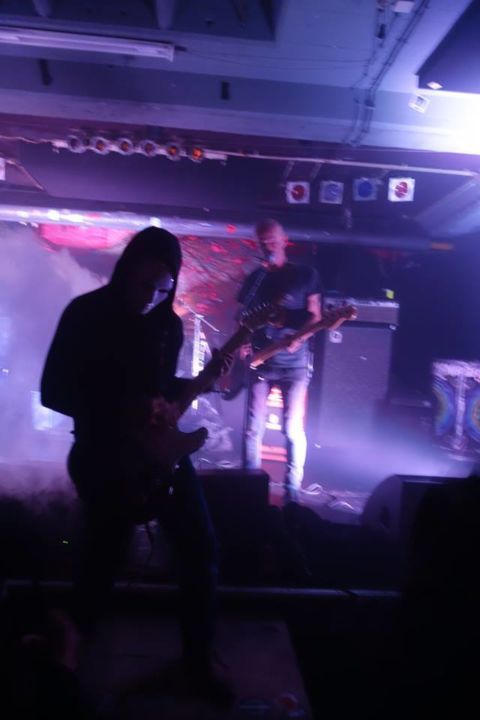 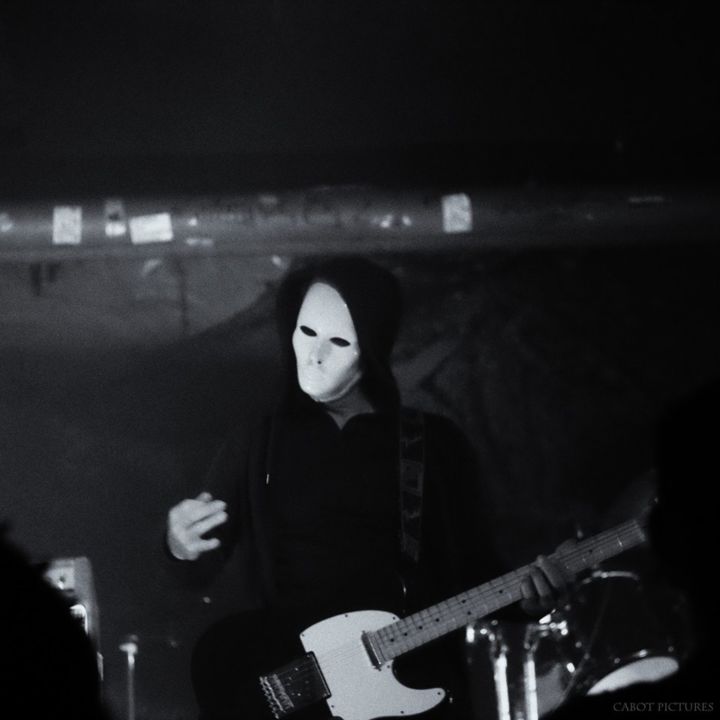 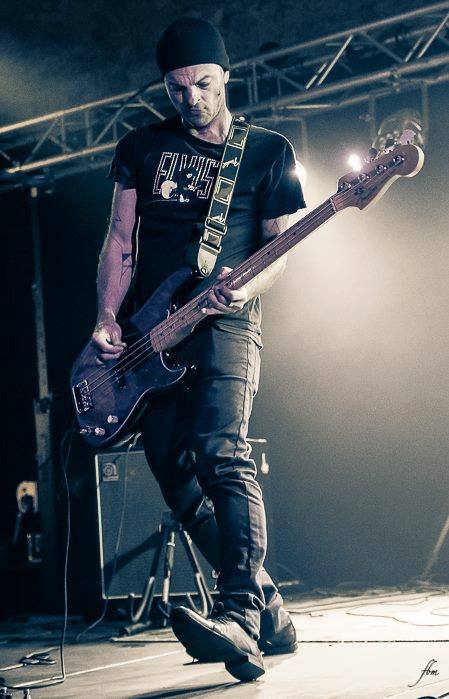 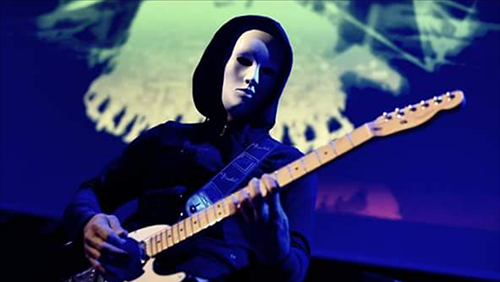 THE DOCTORS is a bass / guitar / keyboard / drum machine duo where post punk and cold wave influences mix. Producing a condensed hypnotic industrial and cold sound, drawing its energy from ultra-fast beats and a powerful bass and saturated guitar couple.

After several tours in France, Belgium, Holland and Germany for their EP “dctrs2” published in 2013 and now sold out, they shared the poster in autumn 2016 of the Mini Cave Festival in Münster (Germany) with Frustration, after the Black Bass Festival (Gironde, France) with Mondo Generator (side project QOTSA), Inspector Cluzo, JC Satan…

Their first LP “Unterwelt” played and very well received by the public during these festivals was released by MANIC DEPRESSION RECORDS in November 2016. 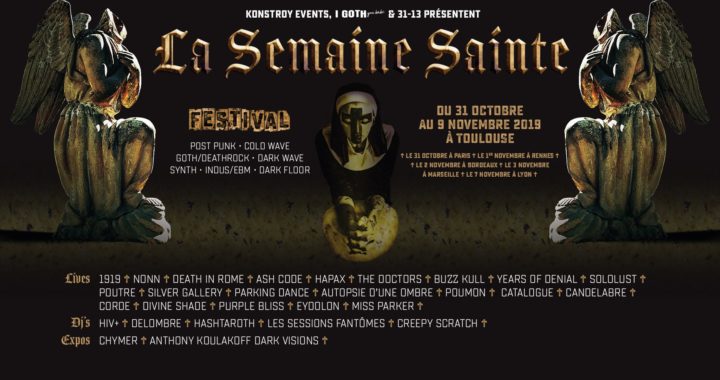