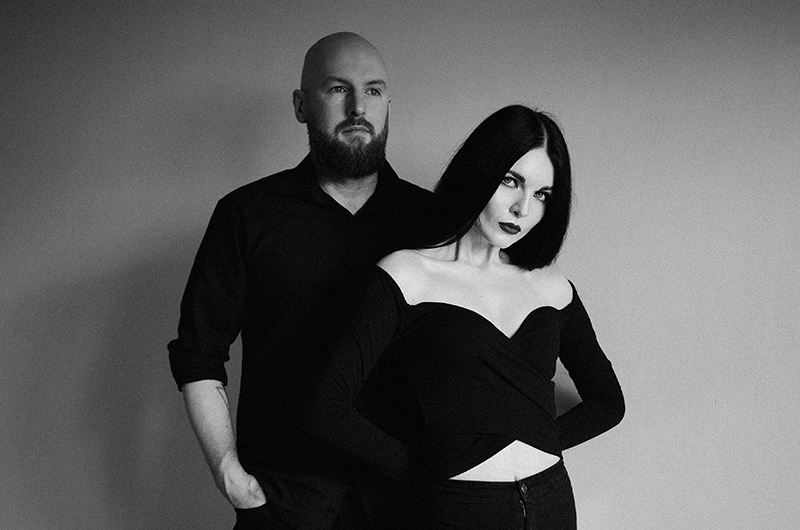 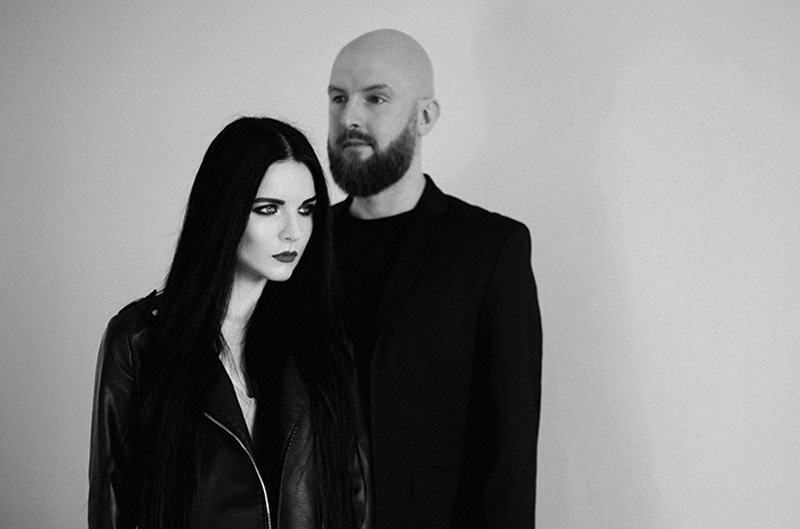 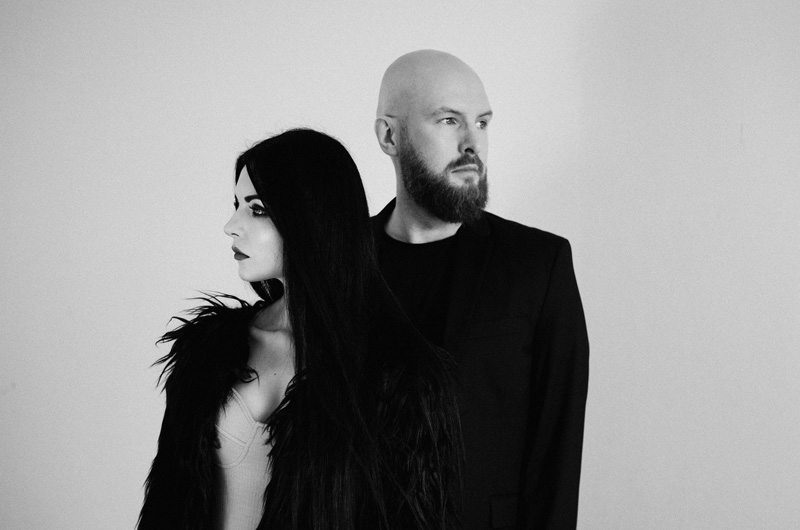 STRIDULUM is a musical project based in Upper Silesia, Southern Poland formed in 2019. The duo, consisting of Marita Volodina (voice/words) and Arkadiy Berg (all instruments), plays dark and cold electronic wave music – melancholic and minimalistic but never monotonous. In contrast to the musical coldness stand the highly emotive and expressive vocals of Volodina, revolving around themes of despair, desire, loss and transformation.

In reversing the opposites of minimal music and emotionally multi-layered vocals lies the project’s peculiarity. STRIDULUM is able to create songs that are sad but powerful, pensive but angry, fragile but full of strength, danceable but moody, accessible but deep.

A first taste of STRIDULUM’s songs is debut EP “Burial” released in April 2020 via Bat-Cave Productions.

Exploring the beauty in pain and the pain in beauty, bringing together the Alpha and Omega – this alleged dichotomy reflects the musical and lyrical work of STRIDULUM: the delicate complexity of the emotional realm, from which the debut EP “Burial” springs from.

“Soothing Tales of Escapism”, first full-length album is the next step on the way of discovering new areas of dark wave and dark electronics. The album, containing 10 songs, will be released in December 2021 via Manic Depression Records. So far, band has revealed 2 songs from the album – “Collapse” and “Ghost”.

Electronica/Minimal Synth/Dark Wave in the veins of artists like Linea Aspera, Hante., Minuit Machine, Selofan, Kaelan Mikla, Boy Harsher… but with an emotional and melodic twist. 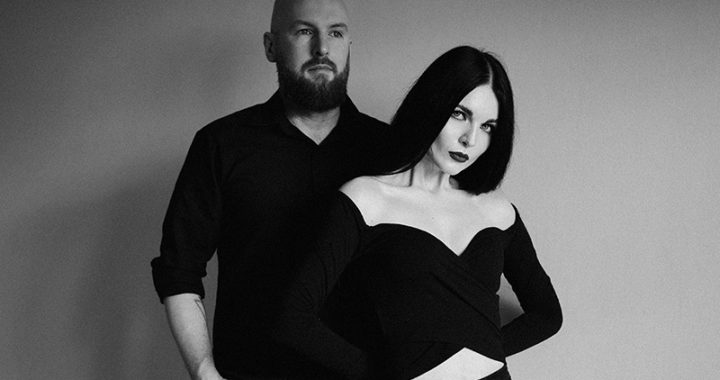 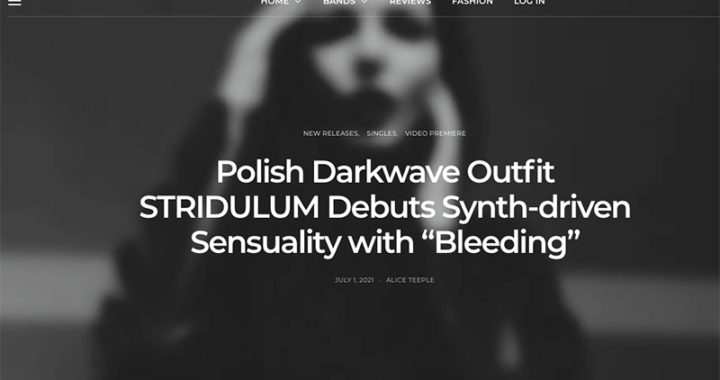