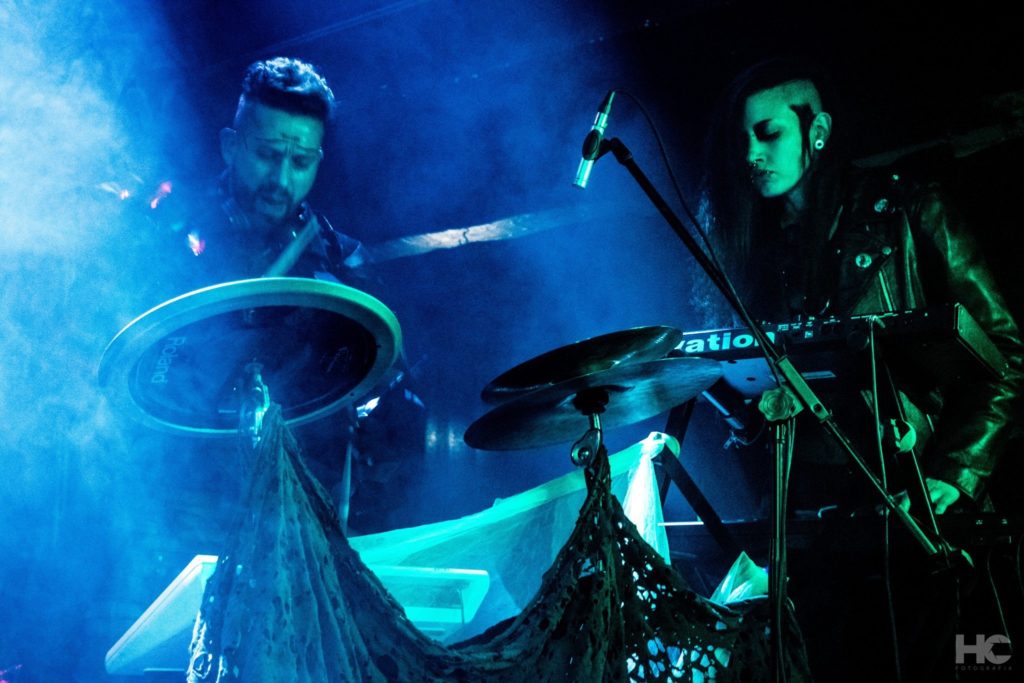 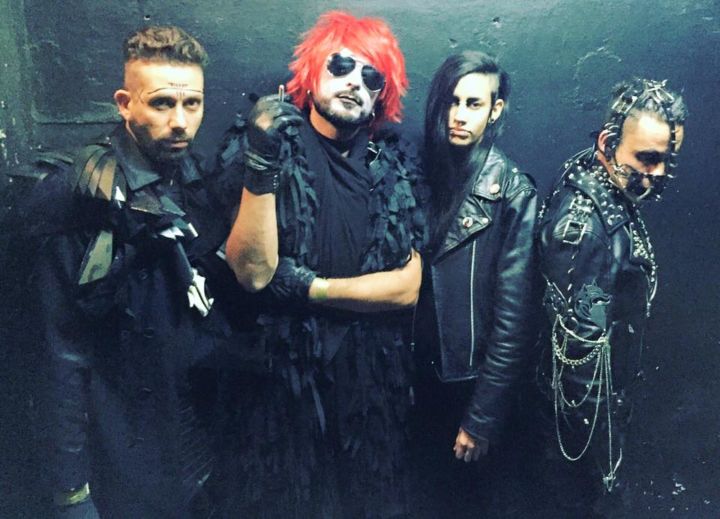 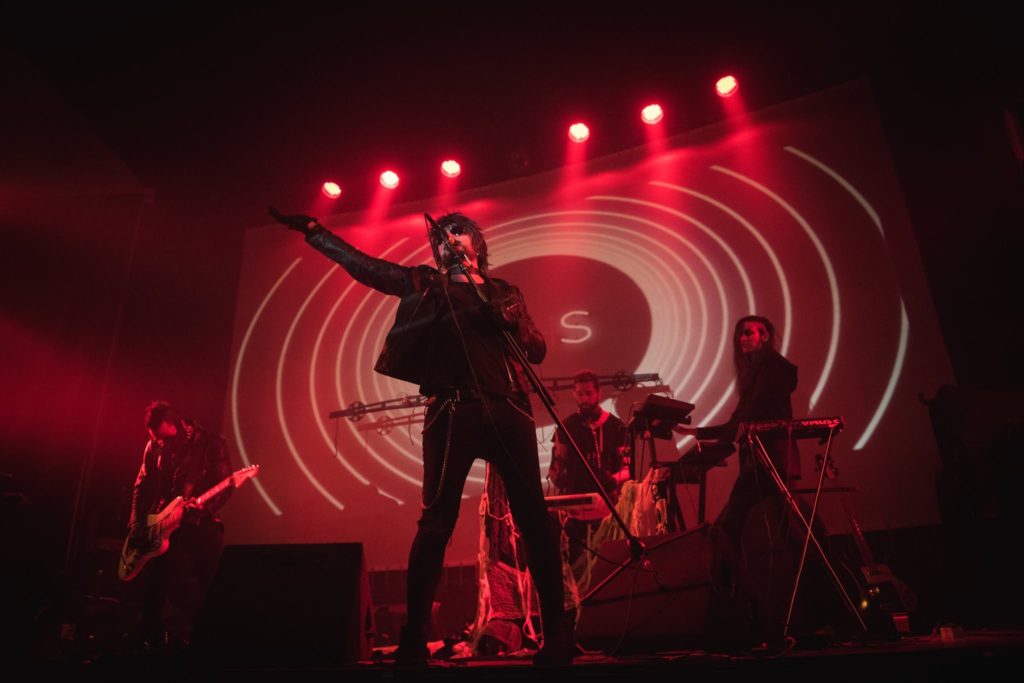 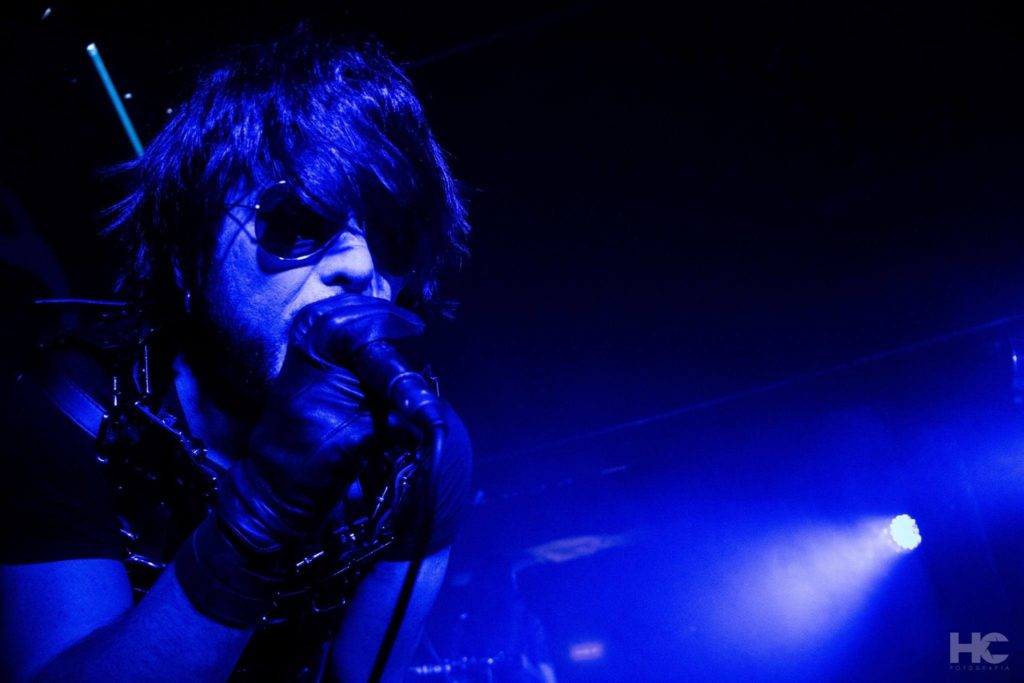 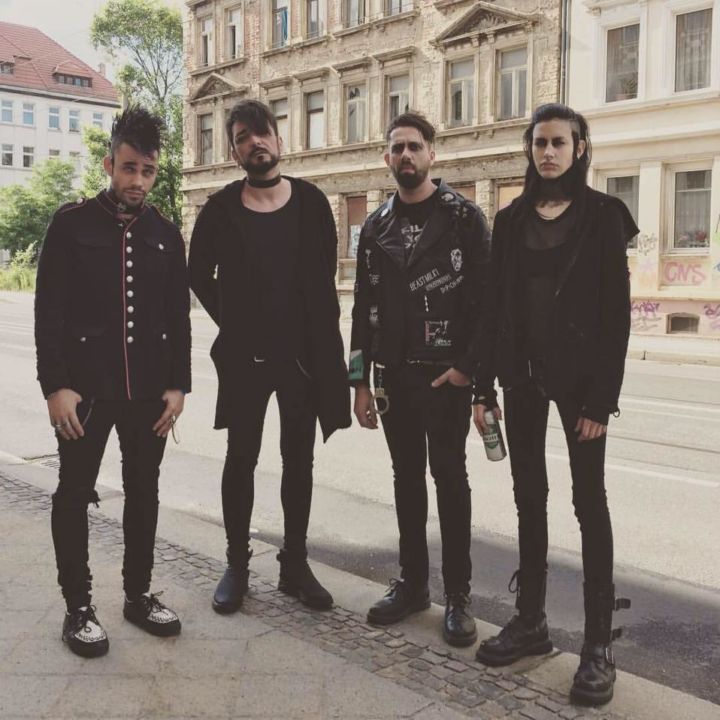 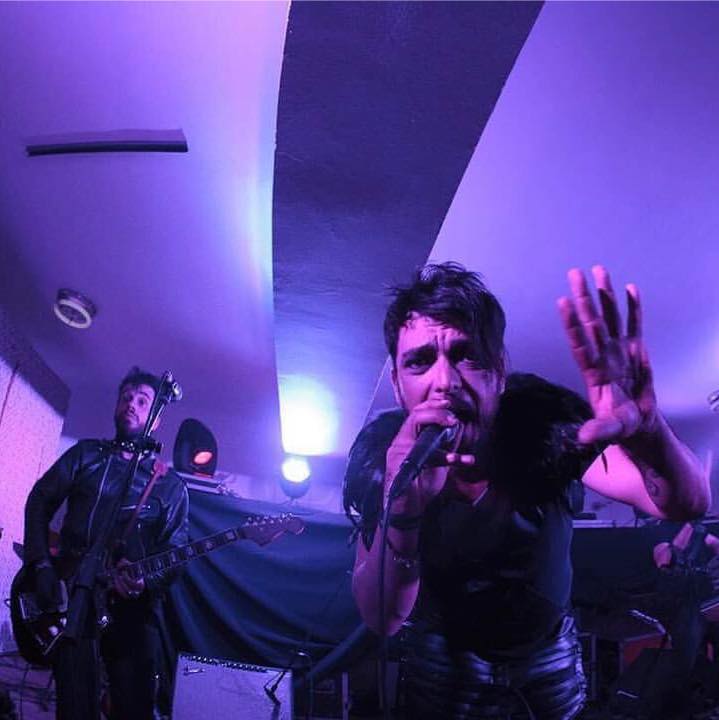 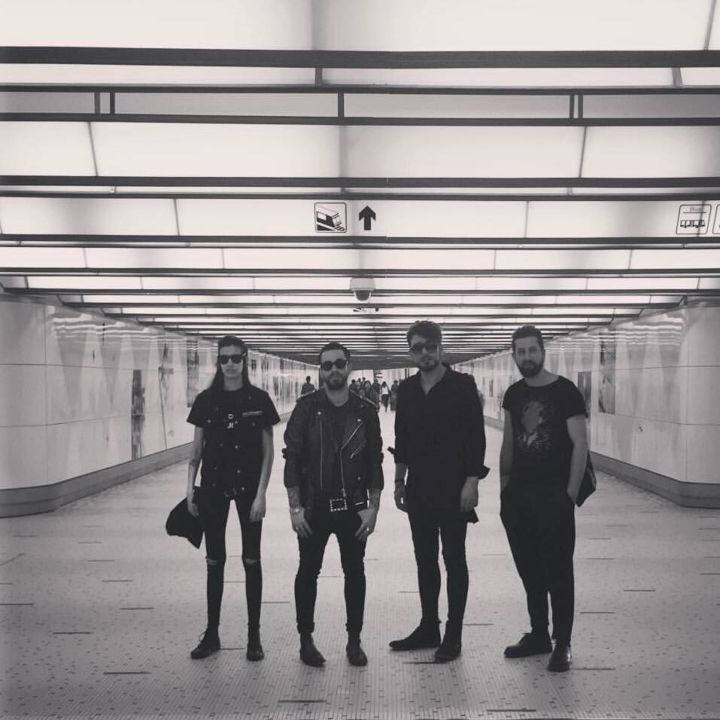 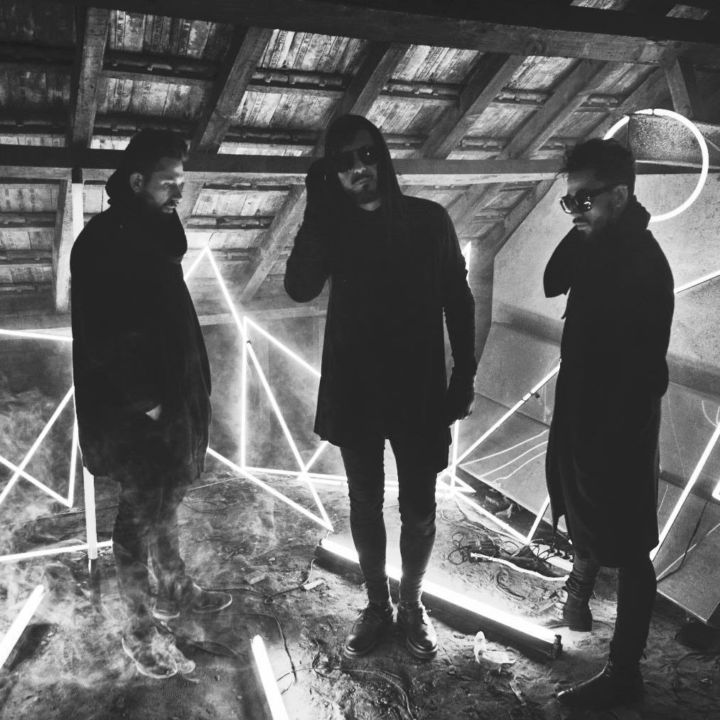 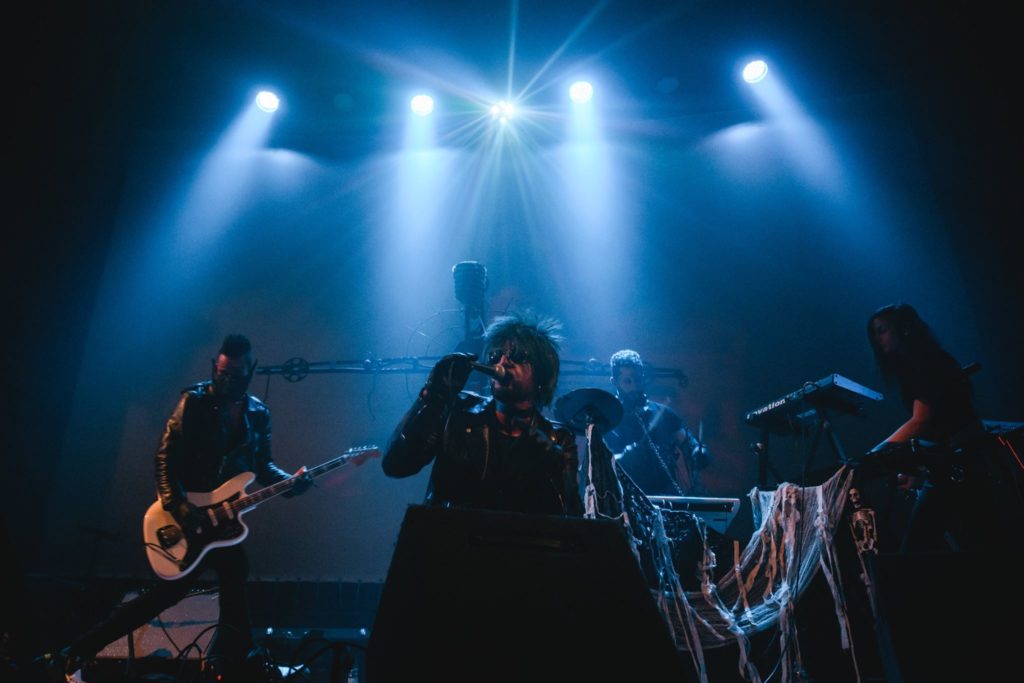 SPHS is a quatuor from Lisbon, Portugal formed in 2016.

SPHS’s music is hard to encompass into a single genre or sound.
SPHS style of music is reminiscent of Darkwave, Gothic Rock and Post punk sounds of the 1980s Decade .
All this mixed into a modern and luxurious image and sound between the decadence of punk and the fetish world.
SHE PLEASURES HERSELF plays a kind of sound that works all senses between a wave of sound to the dancefloor through an extreme desire to make sex.

The debut album from the band called “Fetish” goes out in the end of 2016 in cd and in the 2017 in vinyl, released by the French label Manic Depression records. 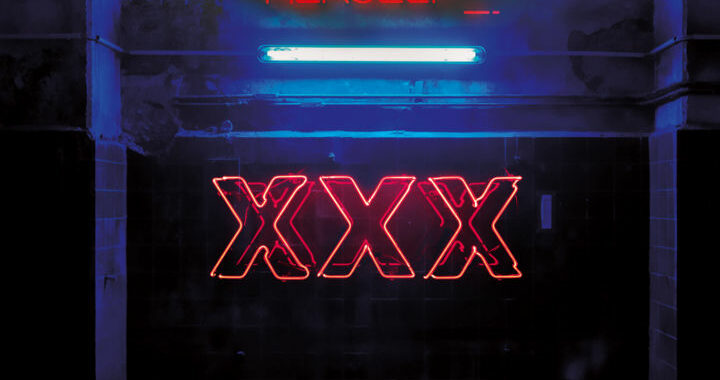 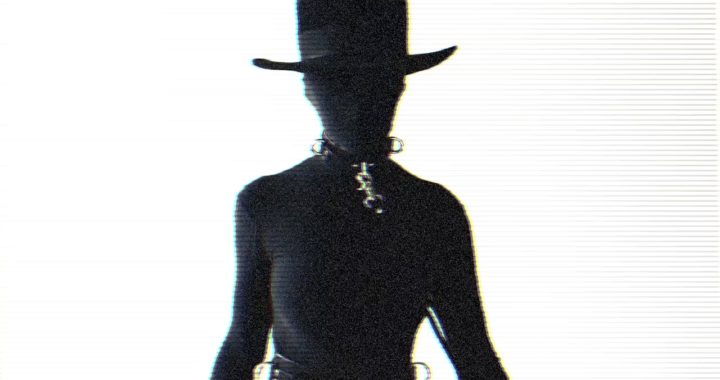 She Pleasures HerSelf : New video “Extreme” 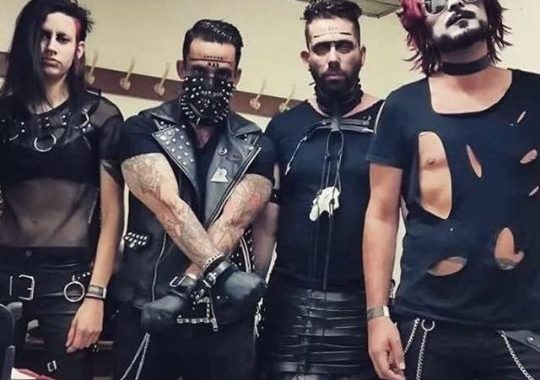 She Pleasures Herself: concerts 2020 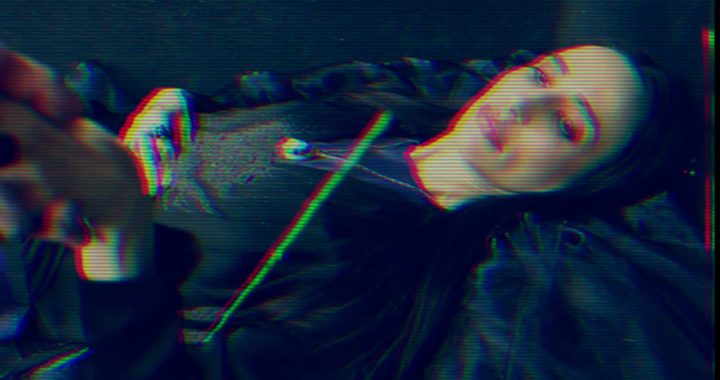 She pleasures Herself new video “The weeping” 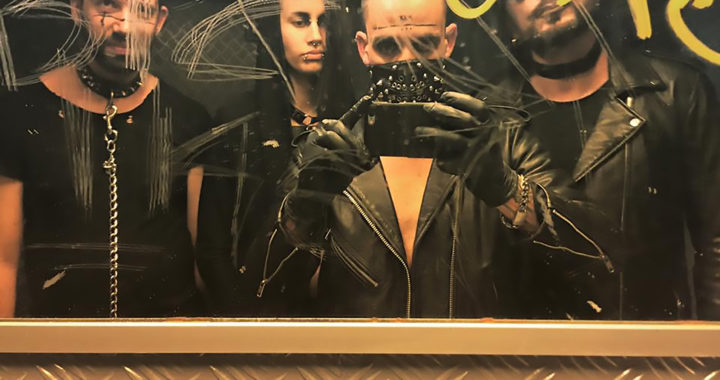 She Pleasures Herself interview