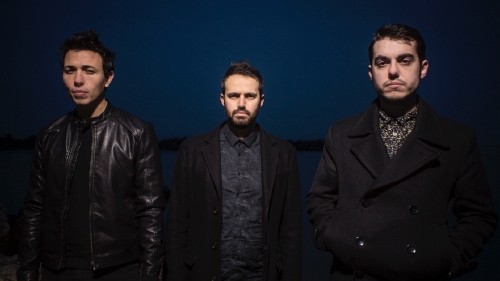 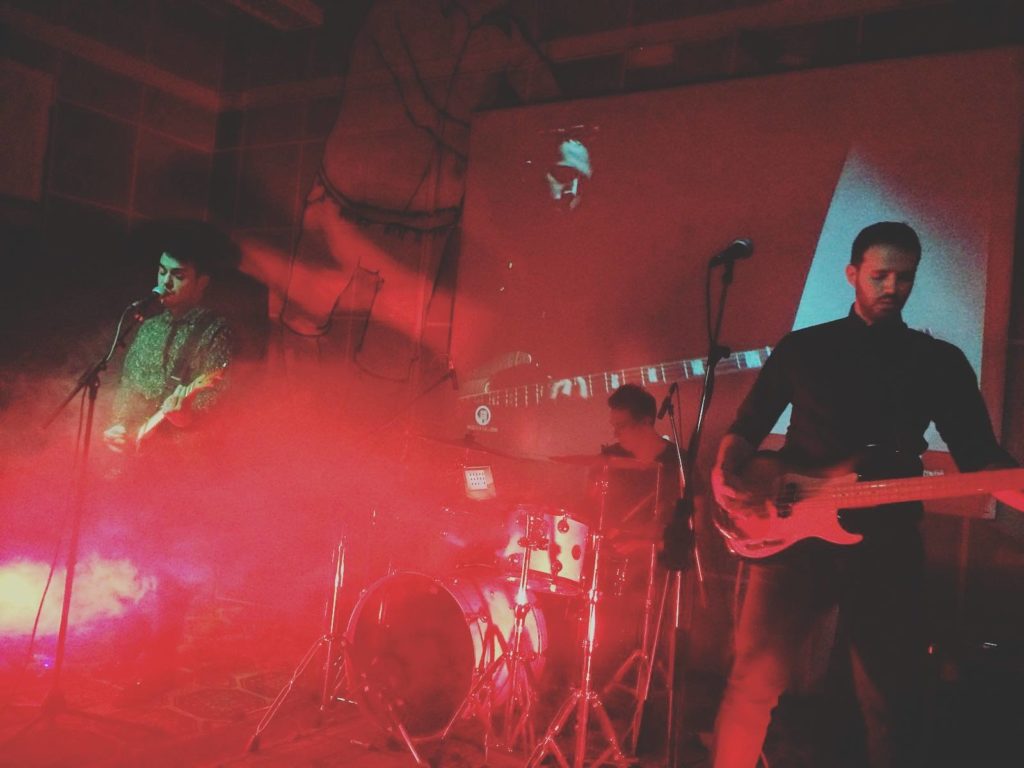 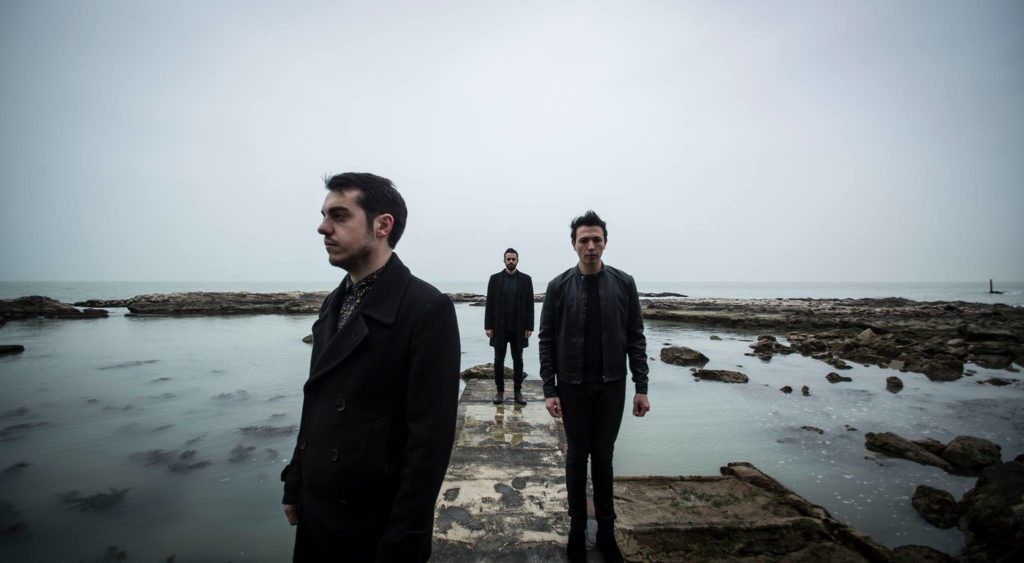 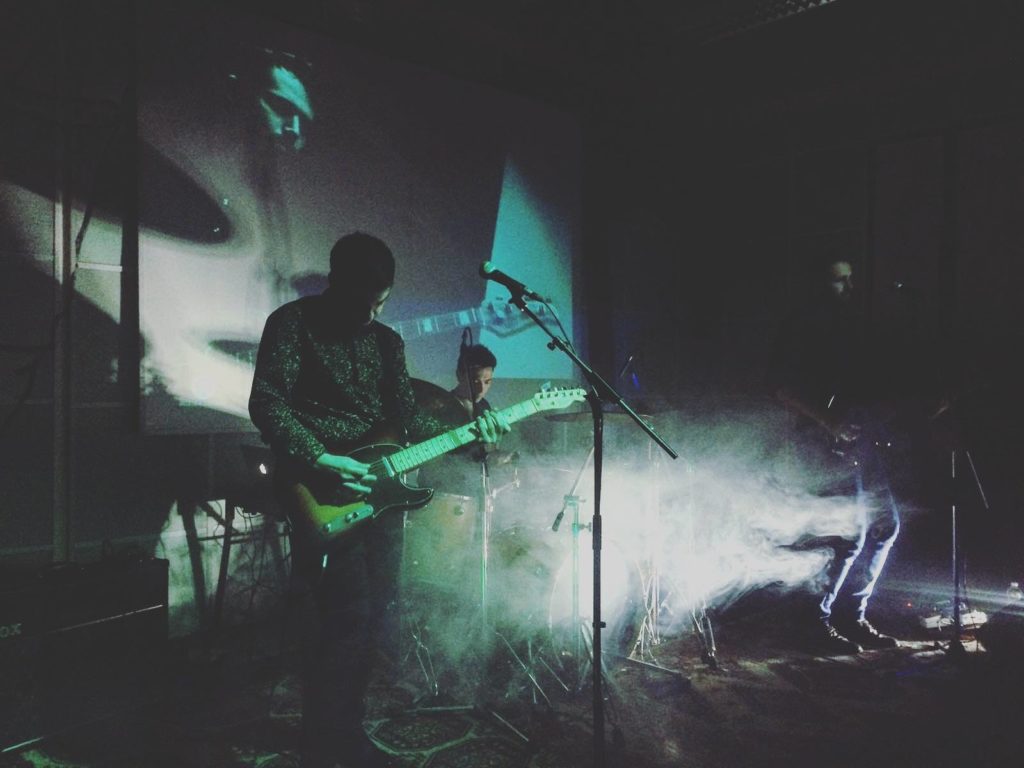 Born in 2014 as an evolution of the Coldwave experience, Secret Sight begin their career releasing the album “Day.Night.Life” (Red Cat Records), recorded at Studio Waves in Pesaro under the supervision of Paolo Rossi (Soviet Soviet, Be Forest, Brothers In Law). Well-received by many critics the record is supported by a tour of more than 30 gigs around Italy, Switzerland and Austria. After an important change of the line-up (as the singer Matteo Schipsi leaves), the band starts working on the songs for the second album, produced by Alessandro Ovi Sportelli during the summer of 2016. The new album, called “Shared Loneliness”, will be out in September 2017 on Manic Depression Records (Vinyl edition) and Unknown Pleasures Records (CD edition).