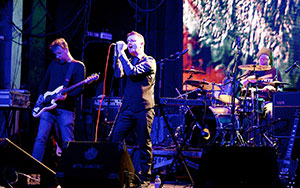 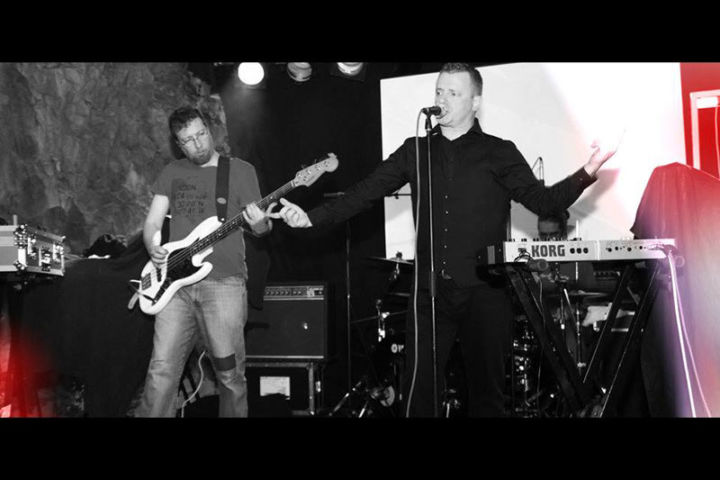 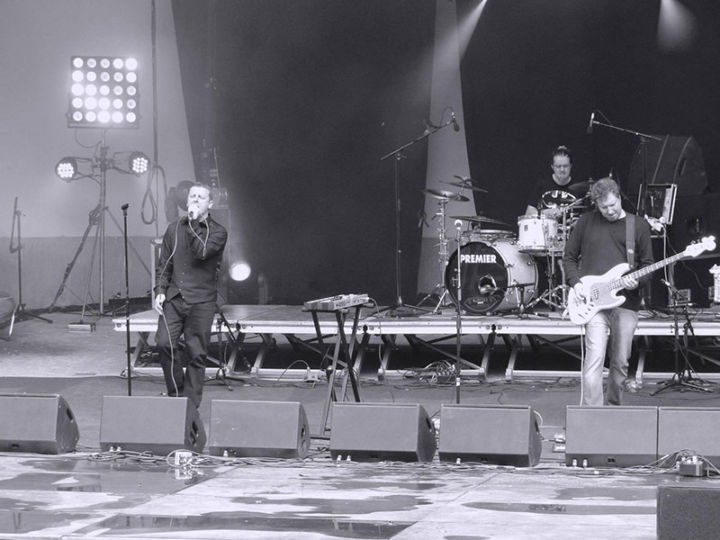 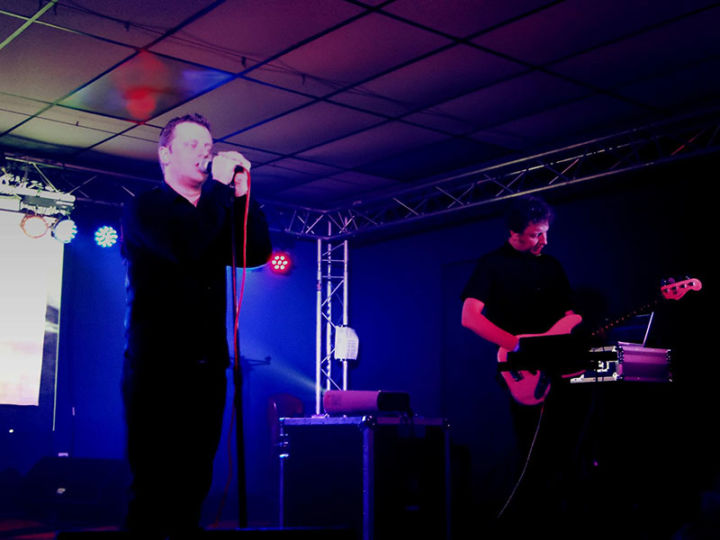 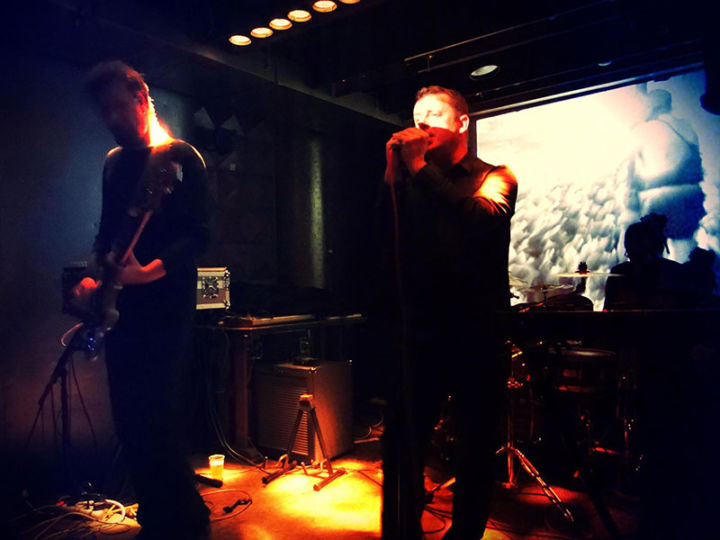 The project started in 2011 after a common Post New Wave. Joris Oster, Olivier Justin and Raphaël Haubourdin decided to create an electro/coldwave band merging the power of a fuzzy bass guitar with electronic signals. After few nights spent in a recording studio, Alchemy took place Joris, Olivier and Raphaël write songs together and provide innovative sounds excluding guitars in favor of vintage synthetizers and burning bass lines.
After a first album « Under your carbon constellation » released in 2013, ORGANIC toured around 40 dates in Europe including support acts for Agent Side Grinder and Graham Coxon.
Now the band is proud to present a second album called « Empty century » co-released on Manic Depression (FR) and Swiss Dark Nights (CH/IT). Line-up and Concept remain the same but songs are now about our new century filled with disillusionments and hopes.
ORGANIC, an effective and original project to shake you head.