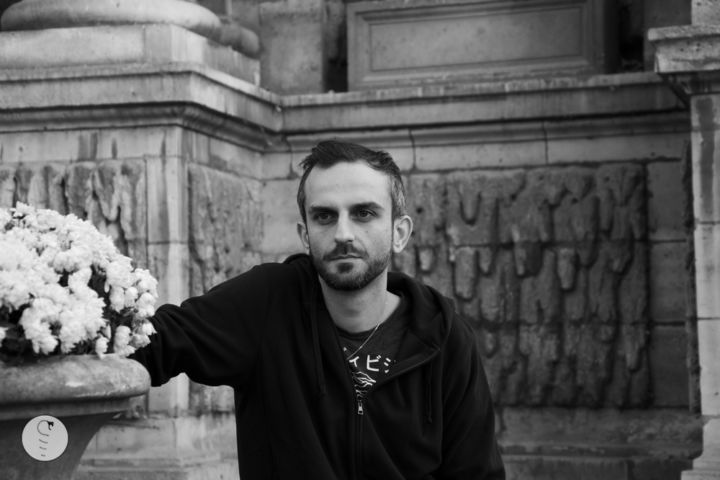 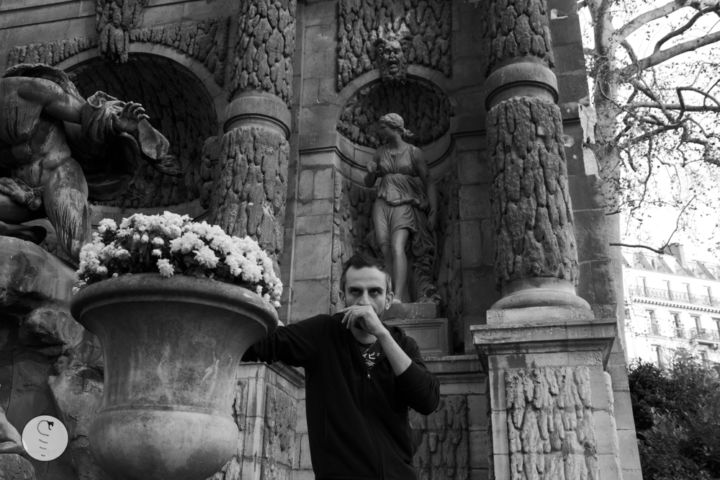 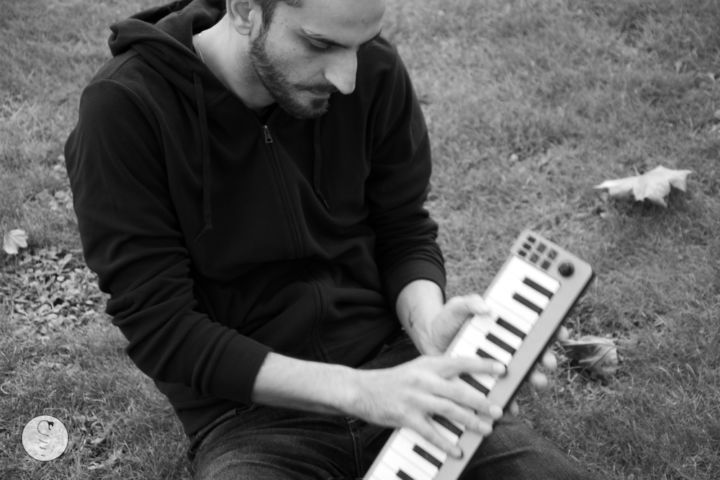 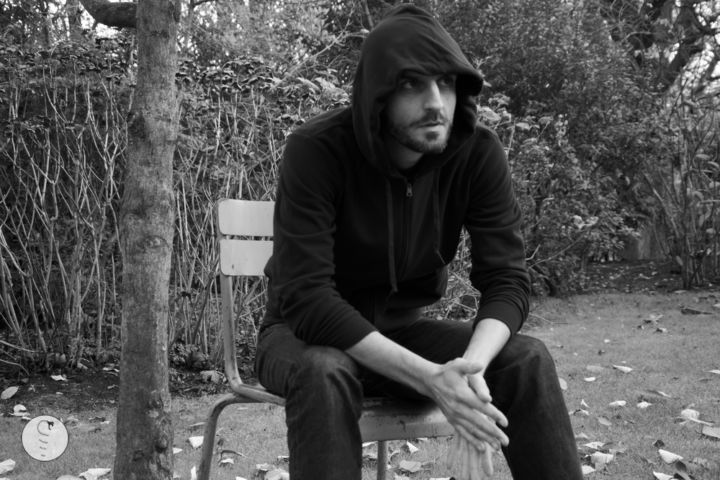 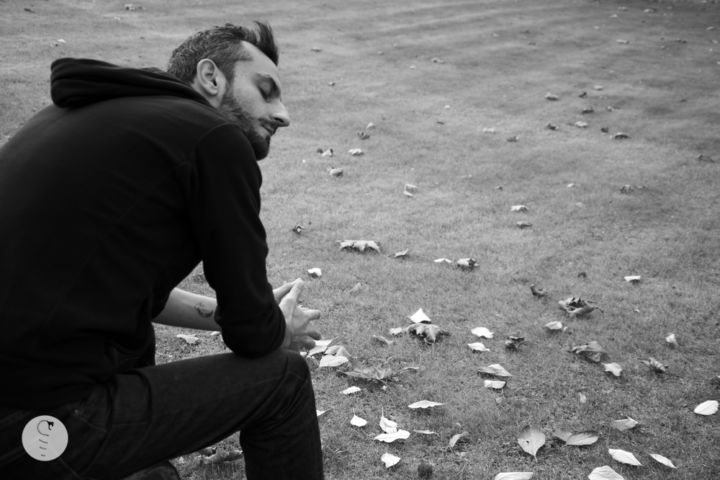 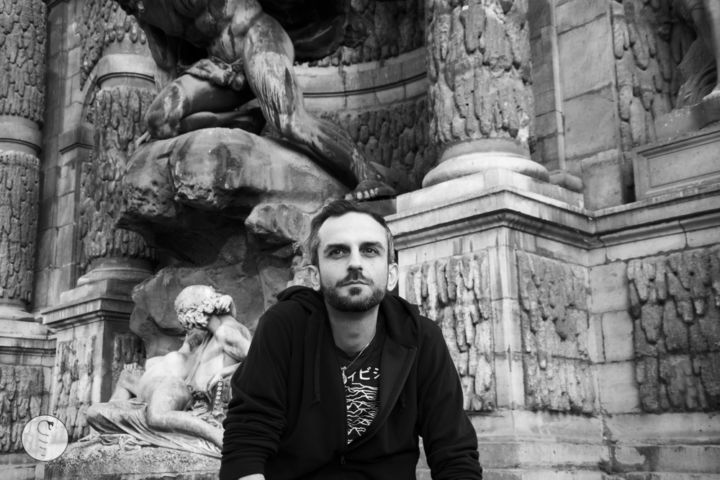 Kentin Jivek is a French songwriter, singer, multi-instrumentist of dark folk and psychedelic folk songs.
The lyrics are expressed in the 3 languages: French, English and Spanish.
In some of his French written songs the affiliation to Léo Ferré is stressed out by the minimalist structure of music and by the vocals. In other songs, the influences of Current 93, Dead Can Dance are remarkable.
From 2008 to 2009, Jivek has been performing in concerts, within various configurations, and in many European countries.