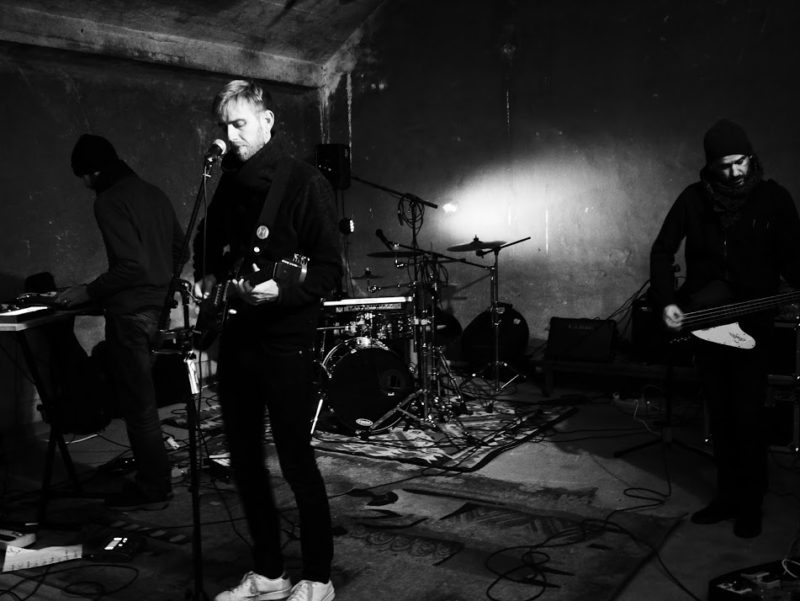 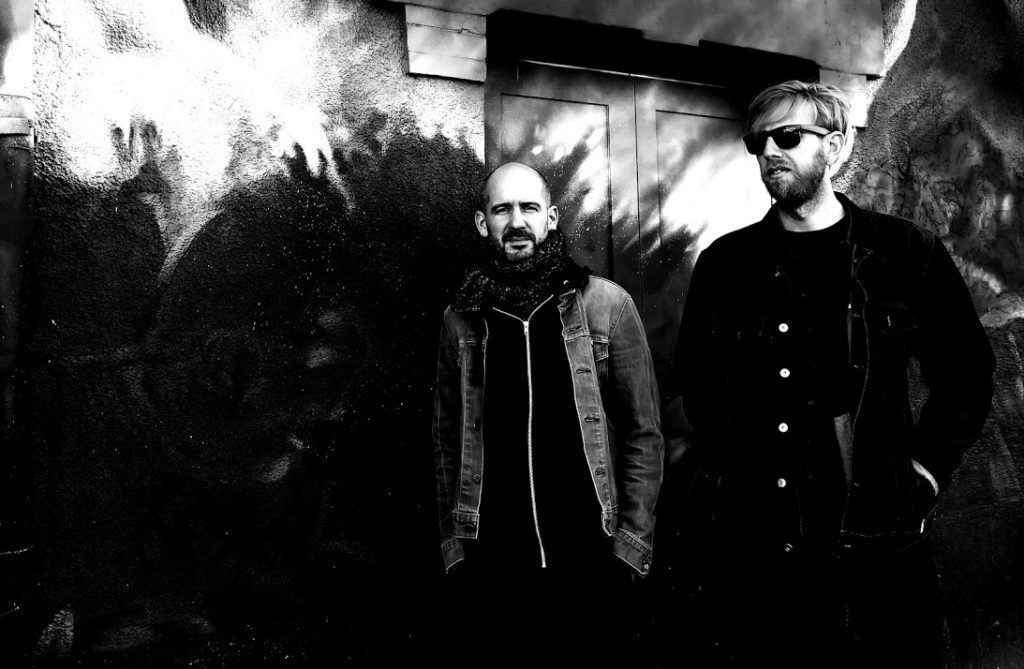 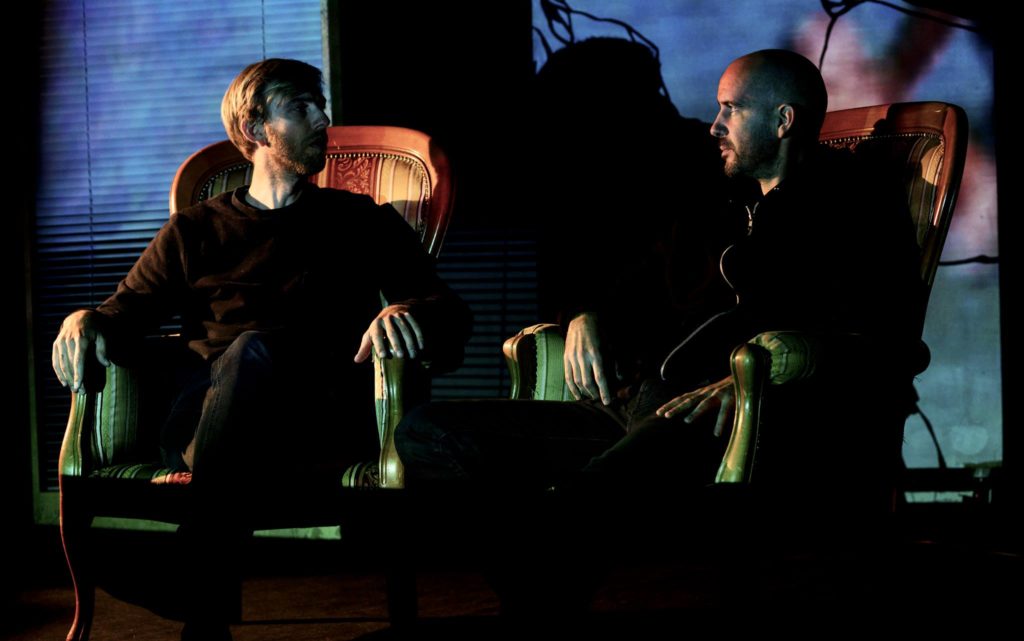 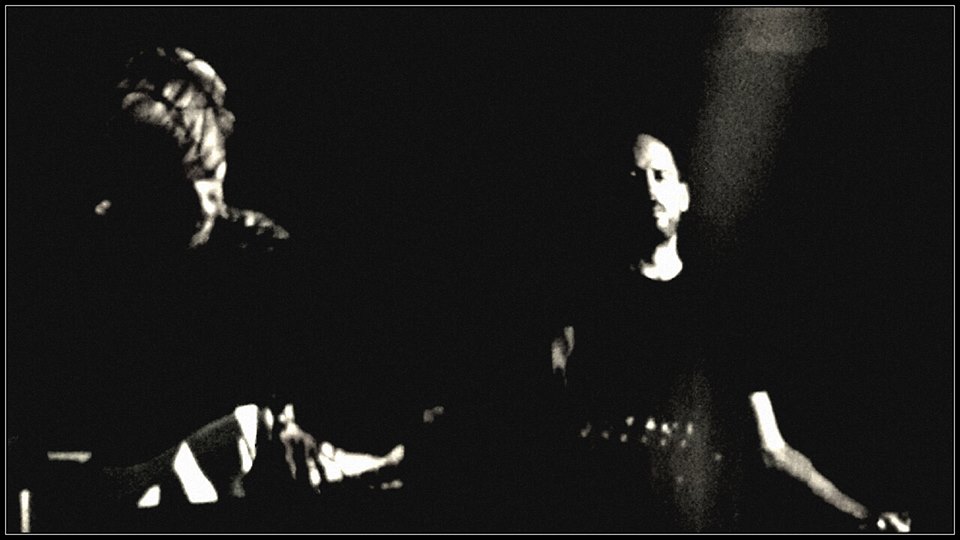 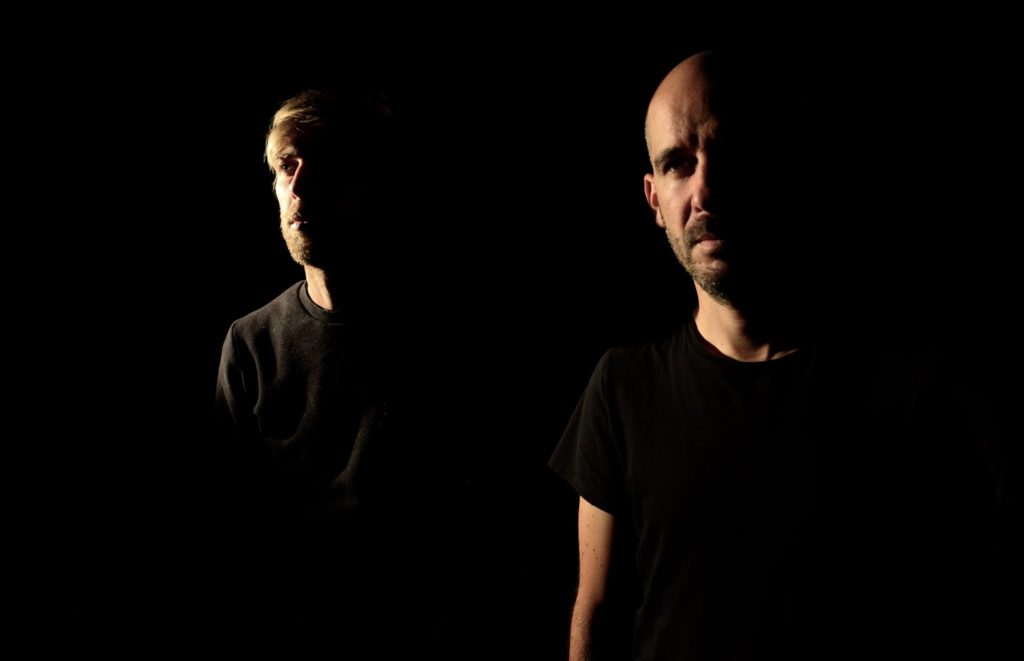 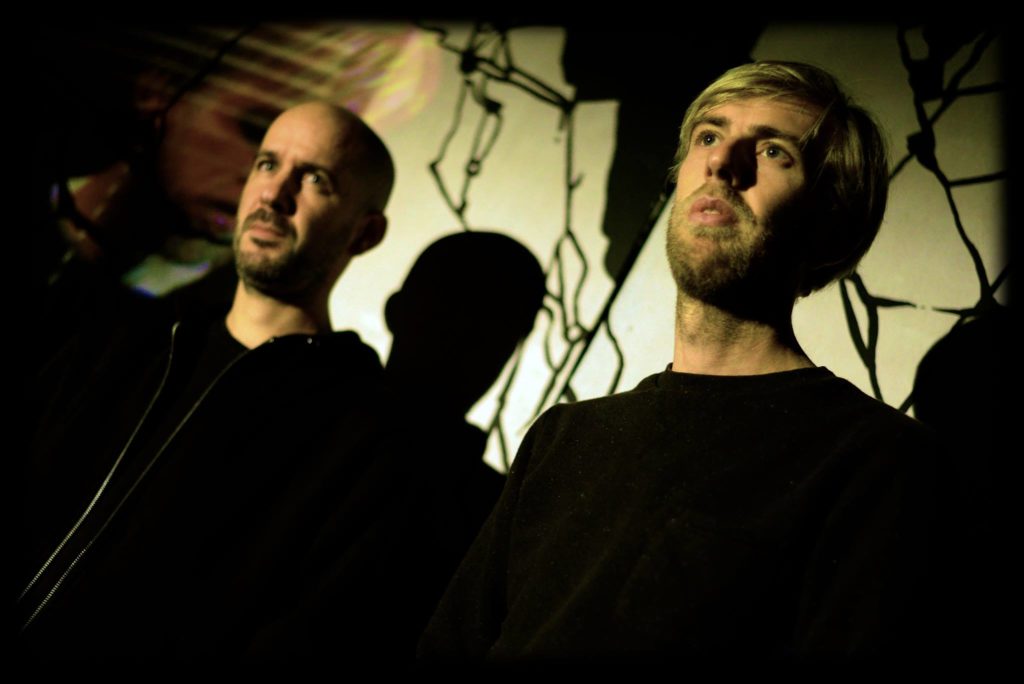 Jeff Clark’s is a French Dark Wave / Post Punk band based in Le Mans. Formed in 2017 by Charly (compositions, arrangements, vocals and live guitar) and Guillaume (live bass, arrangements), the duo draws its influences from the 80’s and is inspired by bands such as The Soft Moon, She Past Away or Skeleton Hands. Jeff Clark’s develops dark, cold and hypnotic atmospheres through which light and energy always end up piercing. After “Confused”, first EP released in 2017, the band does it again in April 2020 with “Miserable Star”.
Following the release of the EP “Miserable Star” in April 2020 in digital on Manic Depression Records and the single “From Man to Earth” presented by a video directed by Isthmaël Baudry, Manic Depression decides to release the 2 EPs of the band in a single digipack in December 2020 as “EP Collection” presented by a new video directed by Yann Ledos for “Welcome the the Night”. 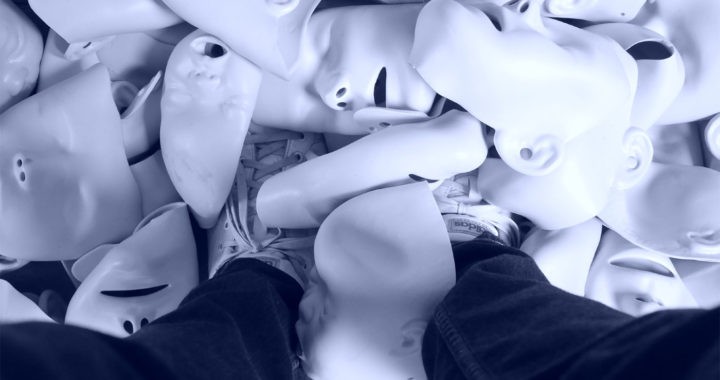 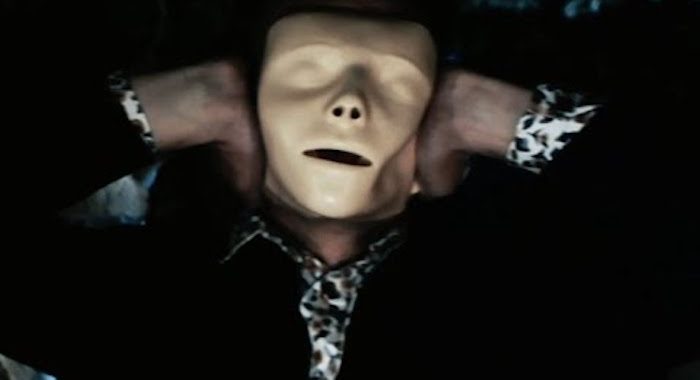 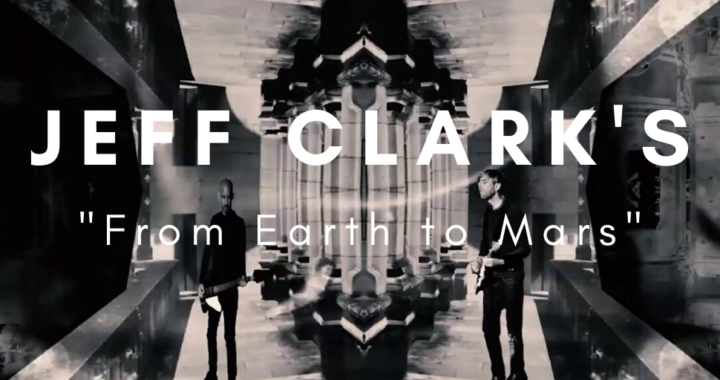