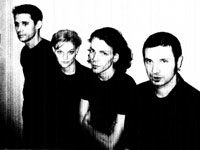 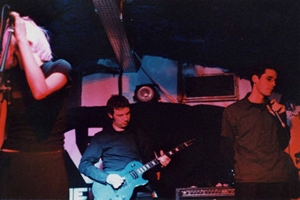 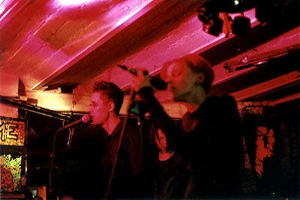 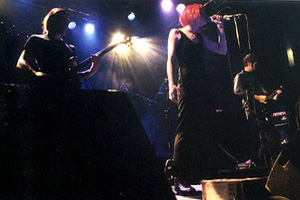 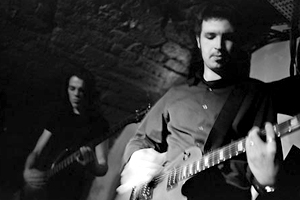 In Memoria is a band formed in 1994. Originaly Goth Rock – Medieval influenced we’ve released a 8 tracks tape in 1997.
It turned Goth-Electro in 1998 using drum machine, and more electronic sounds after the singer and drummer left the band.
They released a 4 track CD in 2000.
And release a 10 tracks album in january 2003