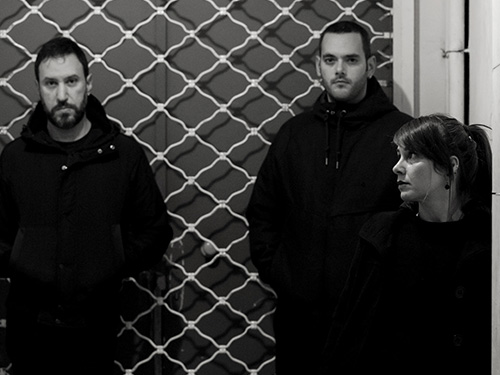 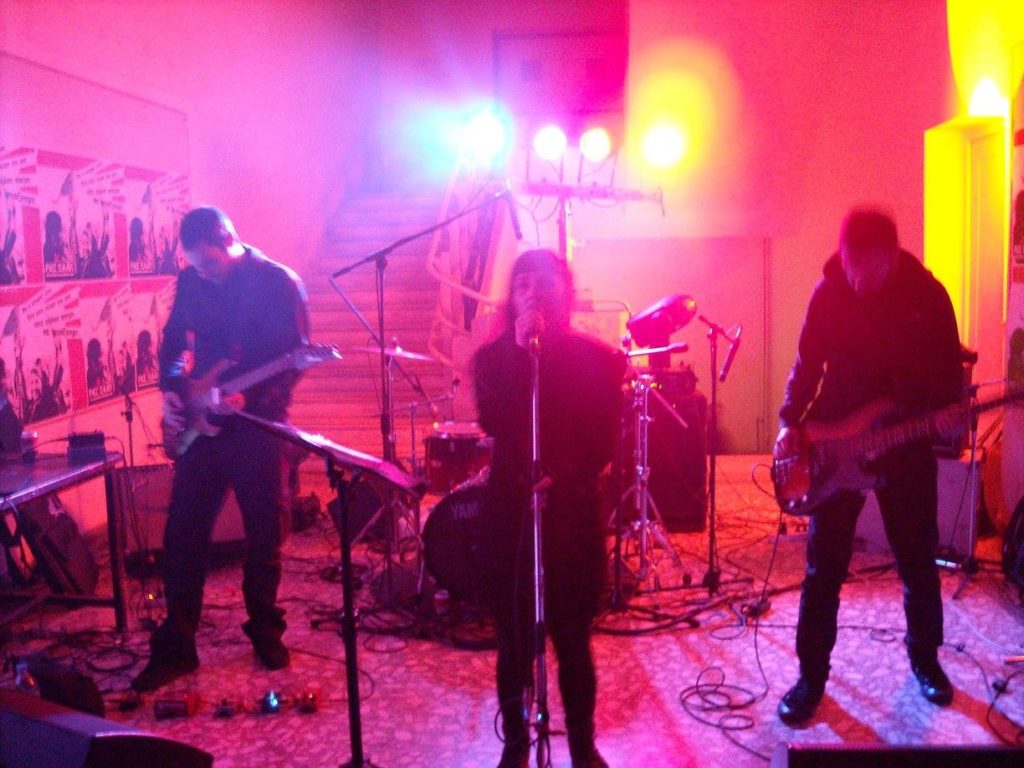 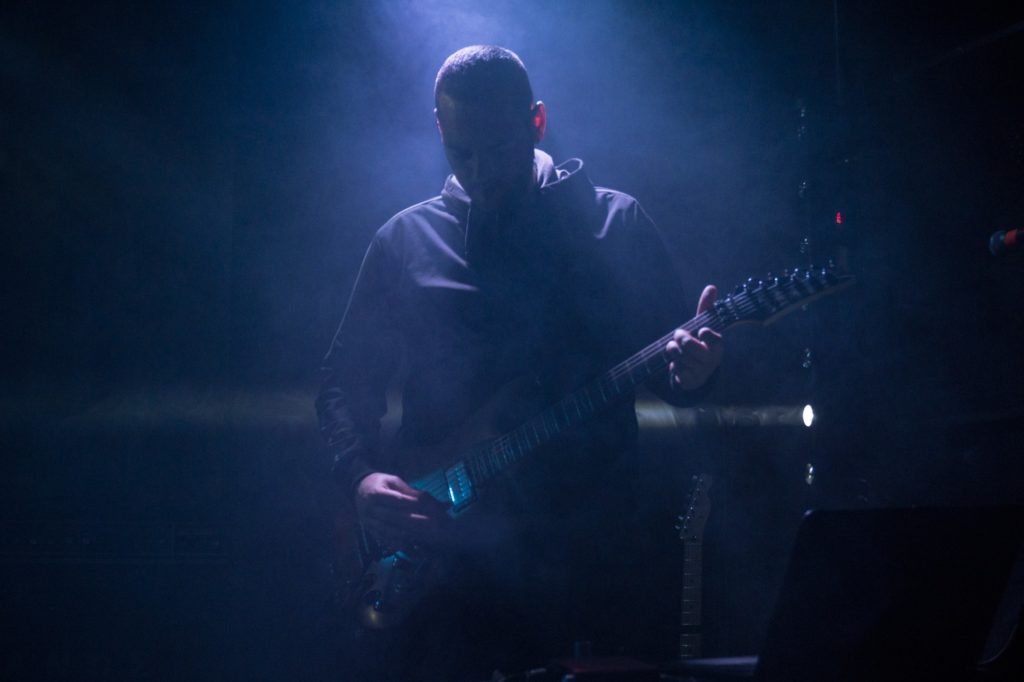 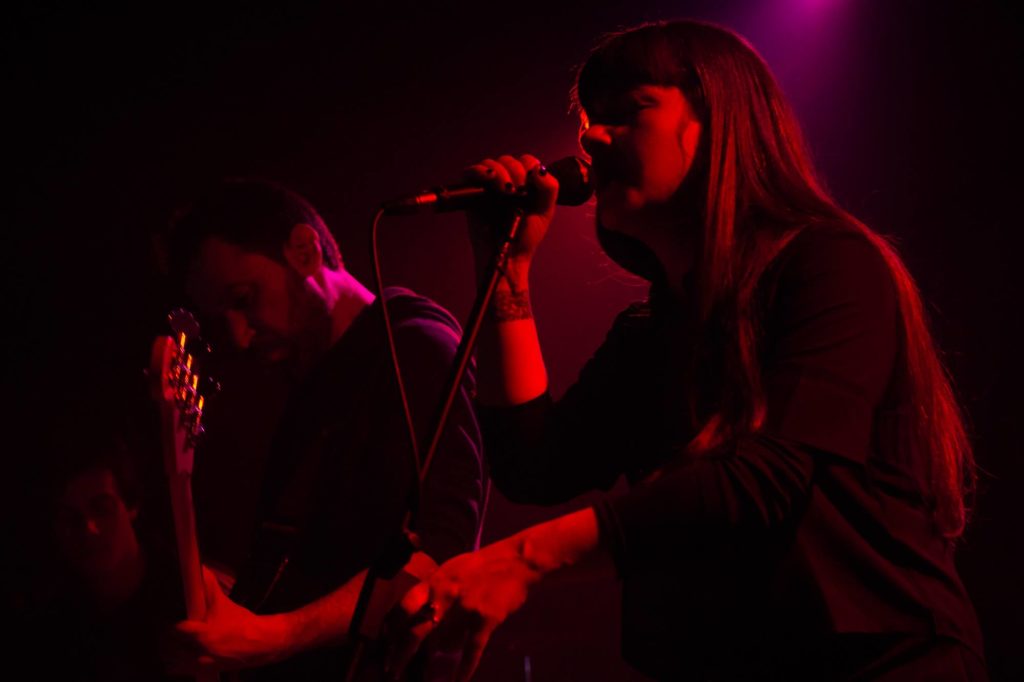 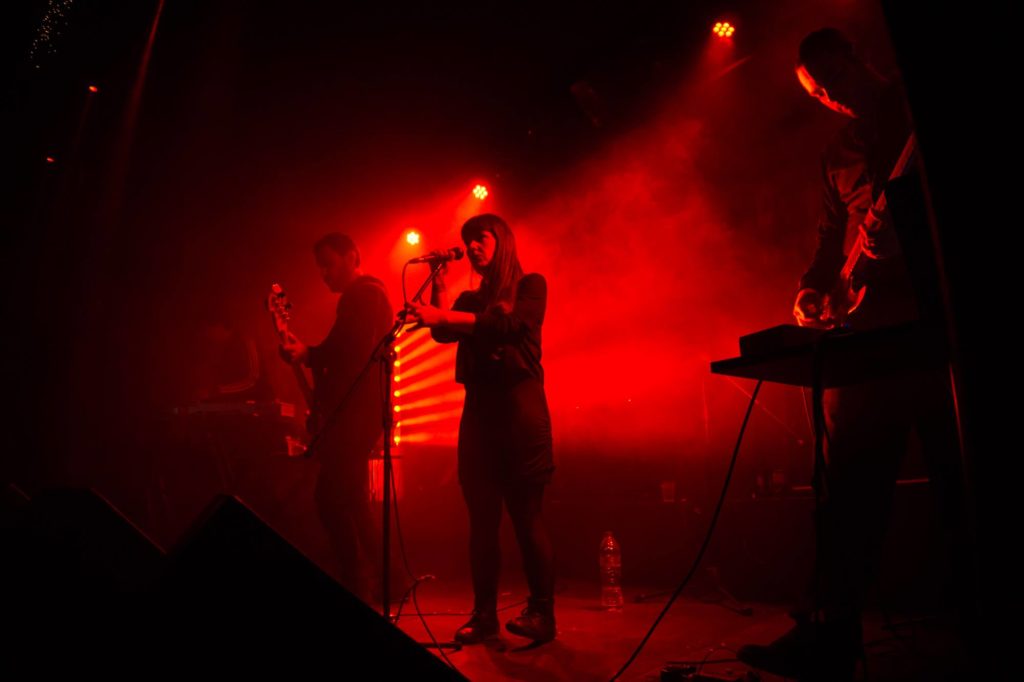 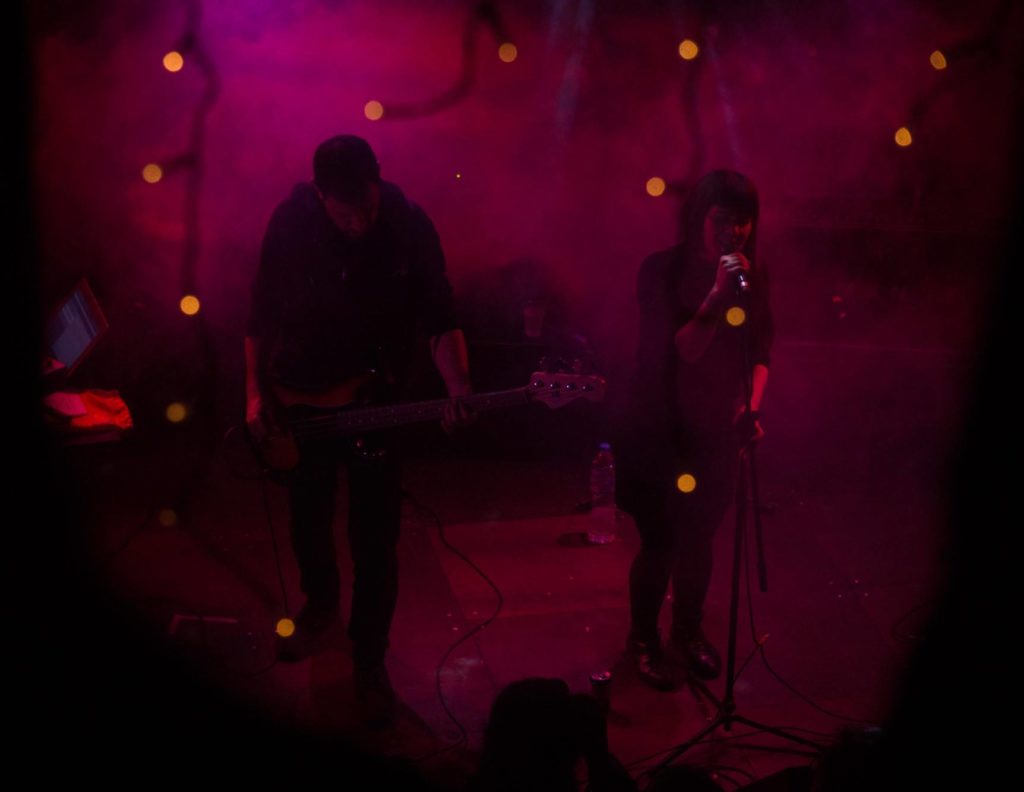 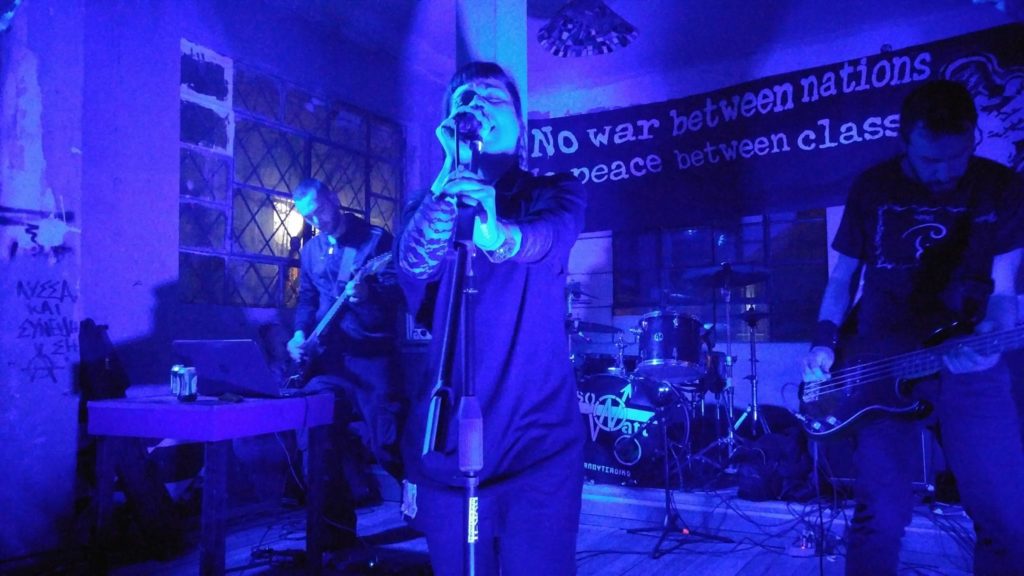 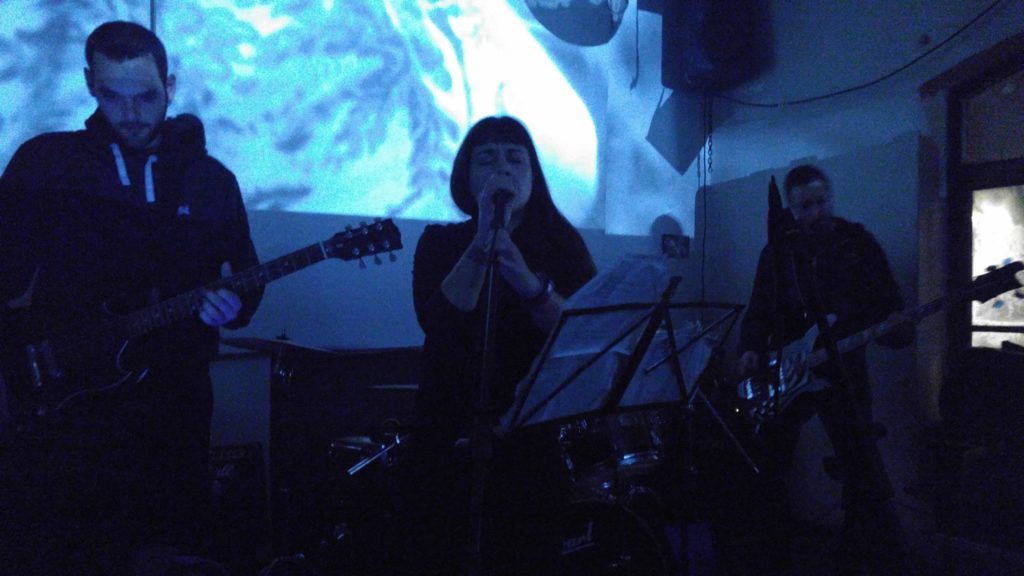 Ghostland is a post-punk/new wave band based in Athens, Greece that formed in 2015 (Makrina: vocals, Nikos: bass, Argyris: guitar, programmed drums & synths). Later in 2016 their recording engineer Stavros was added to play the synth parts live. They have performed several gigs in Greece, mainly in underground events. Their debut LP “Dances on Walls” is about to be released by the french independent label Manic Depression Records. 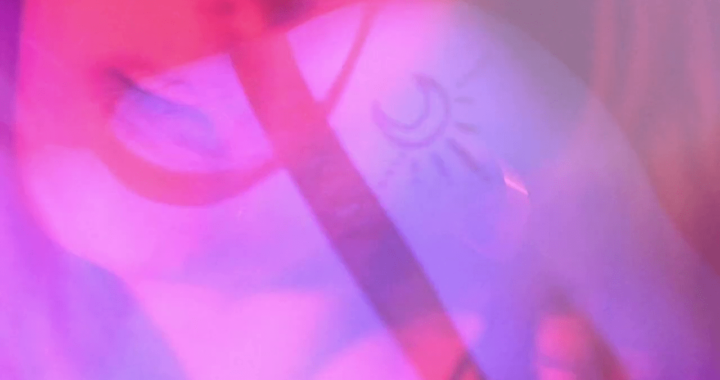 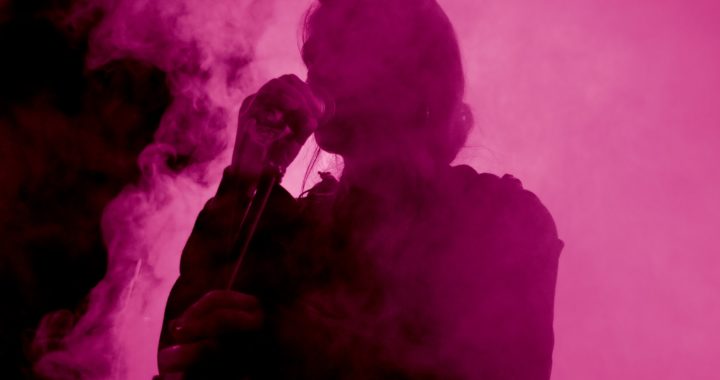