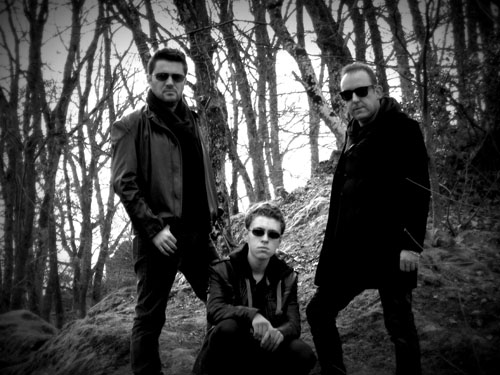 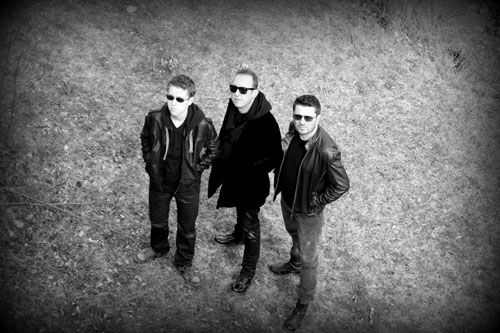 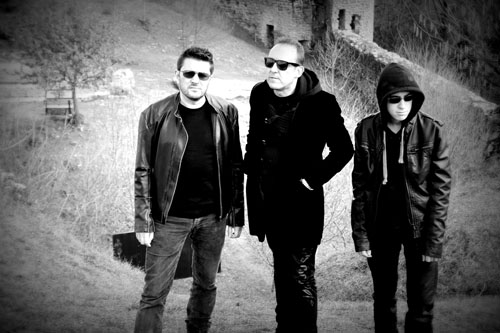 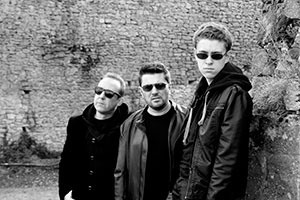 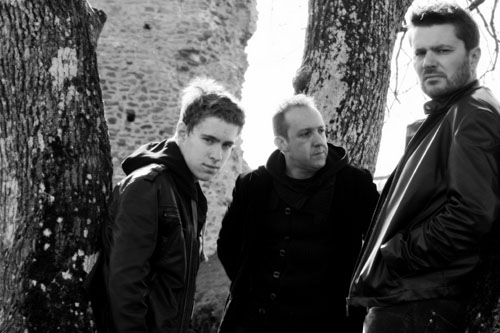 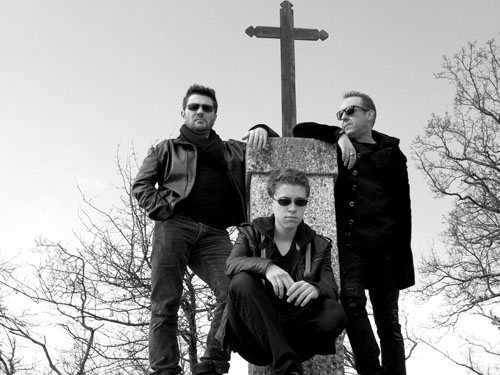 Factice Factory is a French and Swiss band and first of all the story of a longtime friendship between its members and common passion for cold, minimal and synthetic sounds. Its members include one of the original members of the band Rajna, Fabrice Lefebvre, the founder of the experimental project Thermafrost, Théotime Lefebvre and the songwritter François Ducarn. The project mainly finds its influences in the various movements of the early eighties such as Cold Wave, Minimal Wave or Post-Punk to quote just a few.