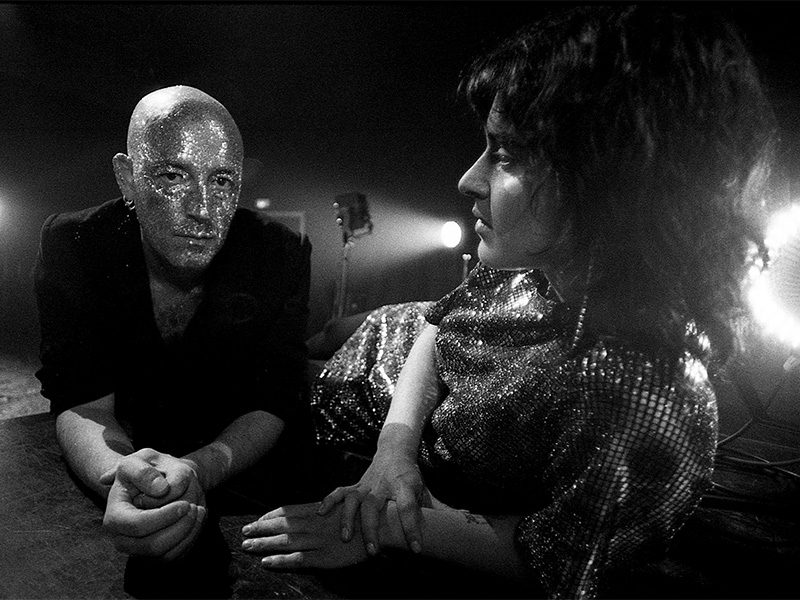 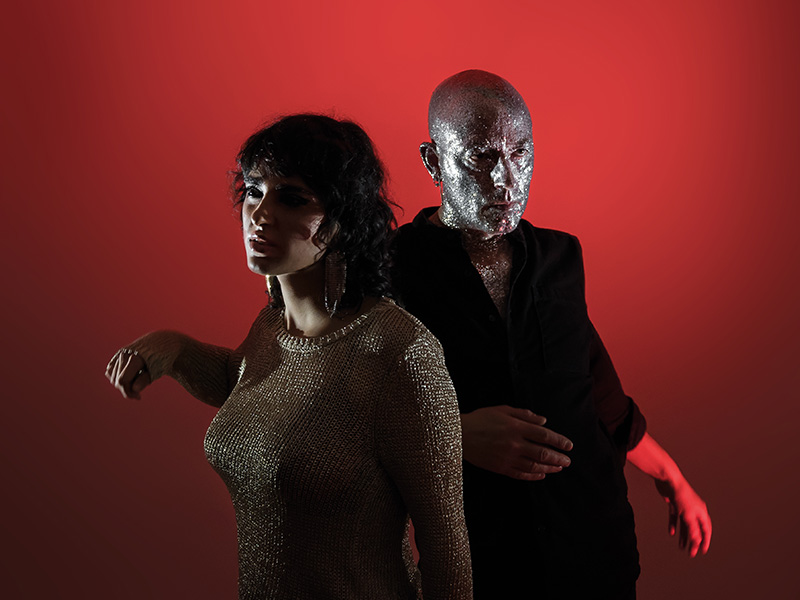 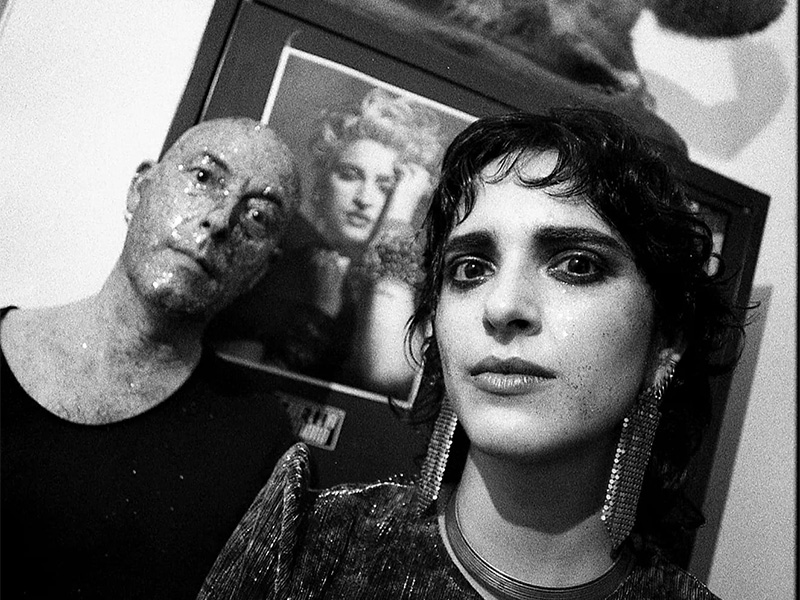 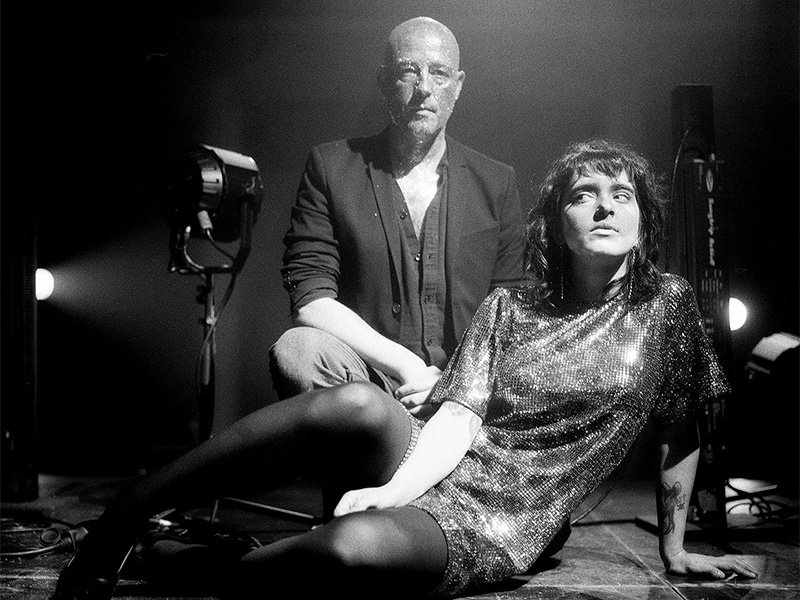 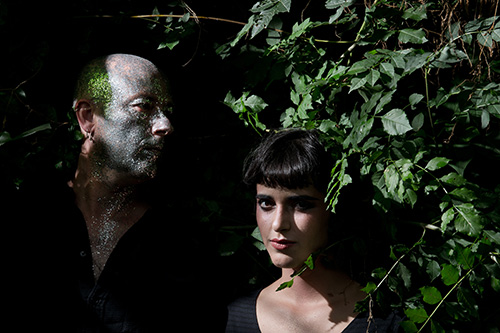 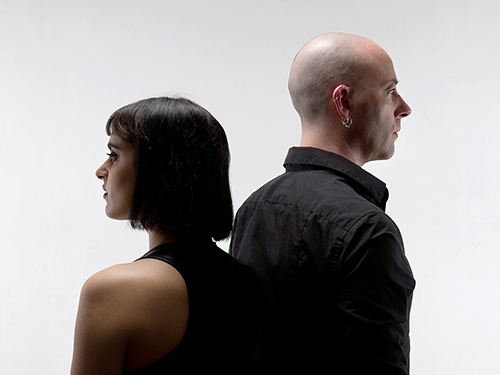 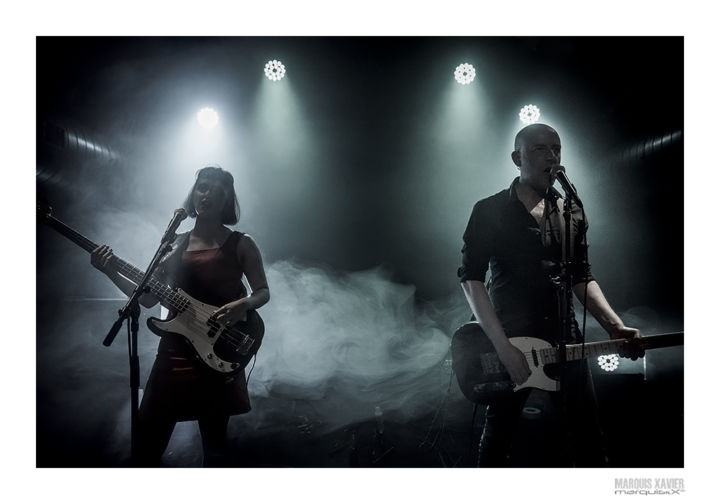 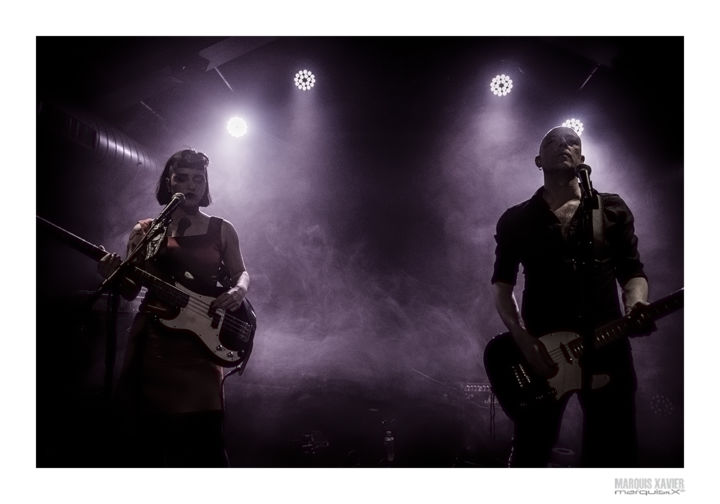 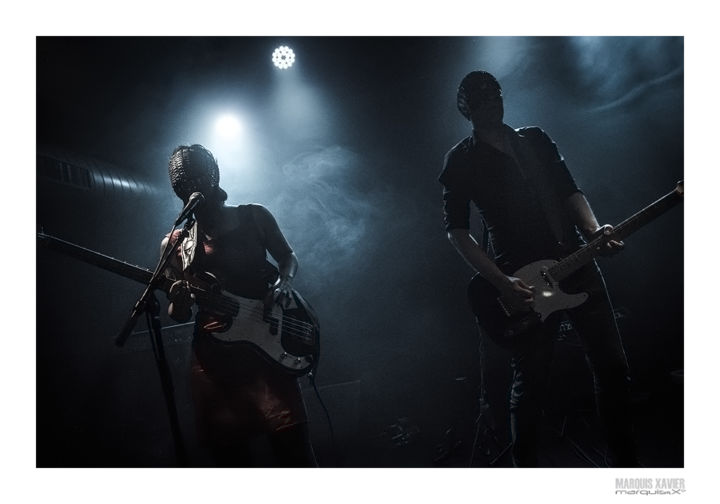 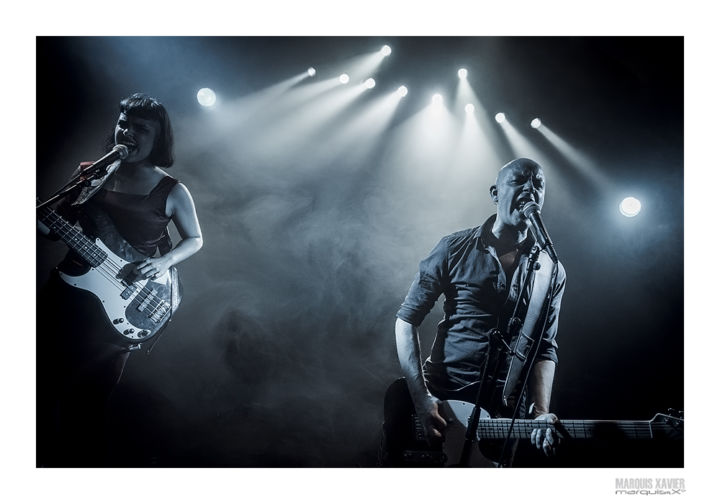 This duo from the capital of french Flanders forms a couple both on stage and in real life since 2015. Influenced by The Kills, New Order, or even the B-52’s, their sound is at the crossroads of pop-rock, electro and new-wave.
Glamorous, their glittery aesthetic sustains a disco and nervous rhythm, coated with fuzzy bass and guitars. Tailor-made for live circuit in a small club or at the borders of Western Europe, they share their furious desire to dance, it smells like holidays in Berlin and the 80s dancefloor!

Their third album “collect & reject”, even more influenced by a disco and electro atmosphere, to be released on March 25, 2022, after two colourful videos “Joan” and “Love like capitalists” (club edit). 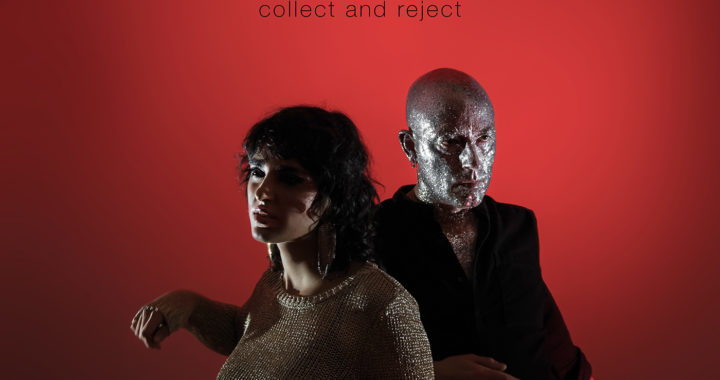 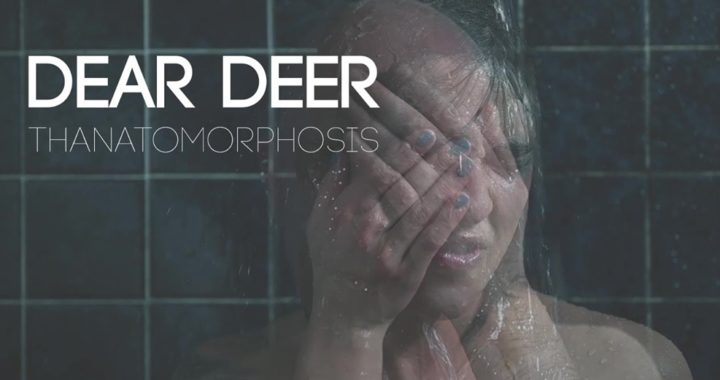 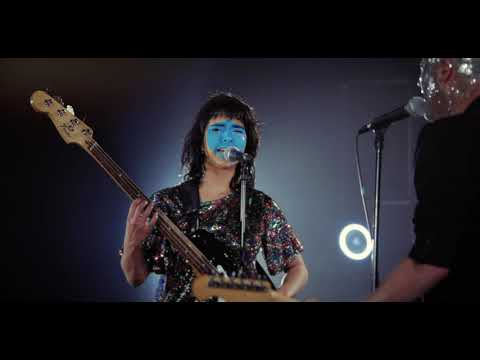 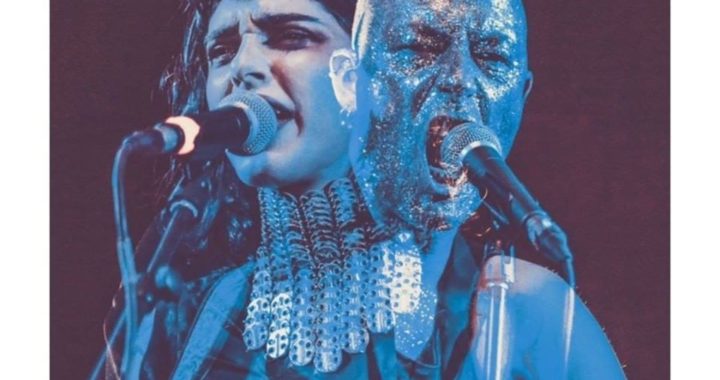 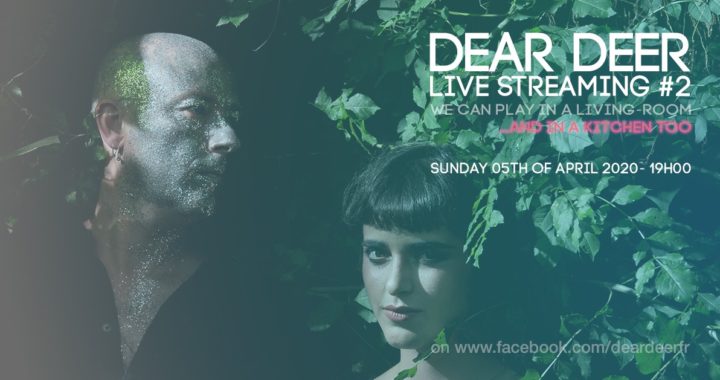