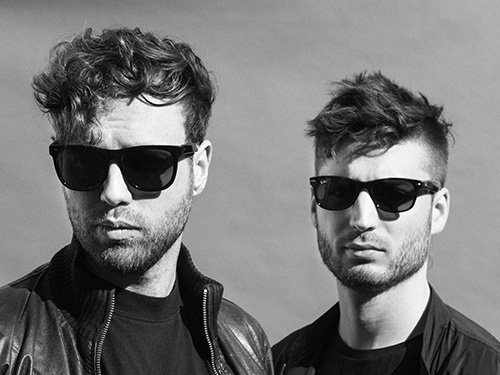 Its 3am on a cold dark night in October 2016. The forests of central Europe are as black as the night itself, but tonight is the culmination of years of experimentation to get to this point: shooting the music video for the Crying Vessel Killing Time EP. “We did it as an art concept,” Bandleader Slade Templeton reveals, “But it suddenly caught on and had nearly 30,000 views on YouTube the first month.” Fast forward to now and we find Crying Vessel putting the finishing touches to their fourth album and ready to embark on tours across Europe and the USA.

Crying Vessel is Slade Templeton, who with drummer and right hand man Basil, are beginning to make waves in the alternative dark rock scene. Coming from Trip Hop roots on the past 3 albums, Crying Vessel has always hinted at Templeton’s love for the 80s and the Post Punk-era sounds of his youth. New album, ‘A Beautiful Curse’ embodies an unashamedly dark 80s vibe, while remaining contemporary and stunningly creative. Forged in a myriad of childhood influences including Jean Michel Jarre, Klaus Shulze, The Cure, Type O Negative and Gary Numan, it is a continuation of the hugely successful first EP, ‘Killing Time’ and due for international physical and digital release on October 13th 2017 from Manic Depression Records. 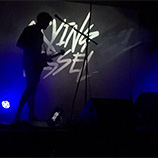 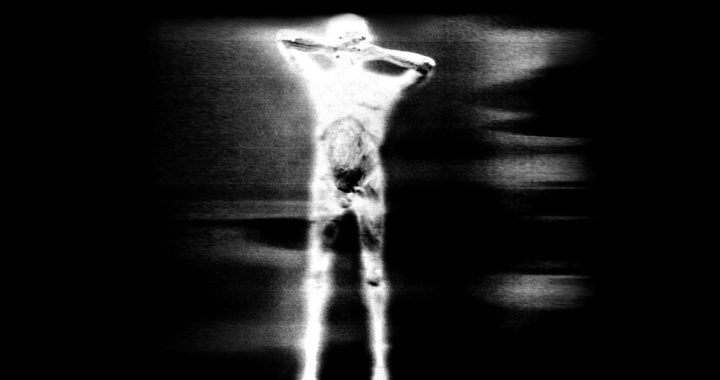