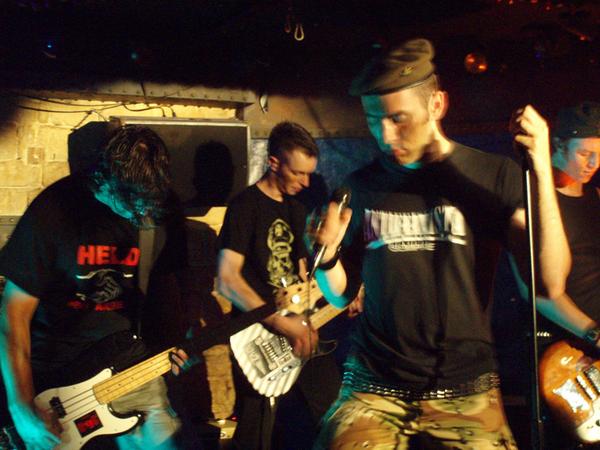 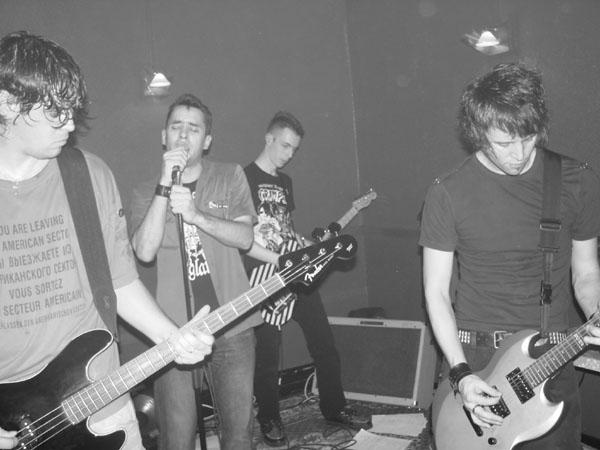 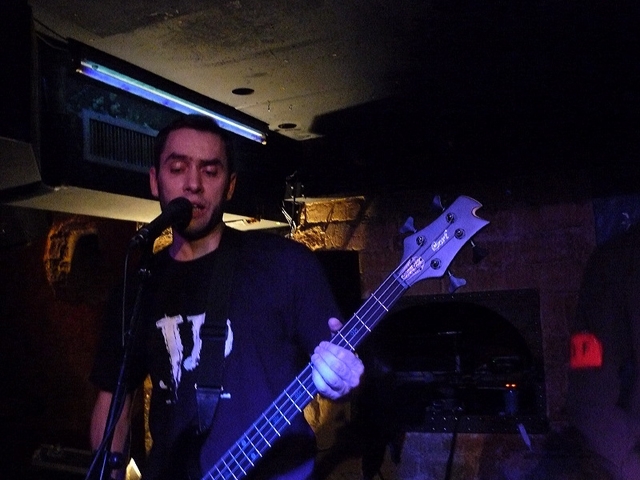 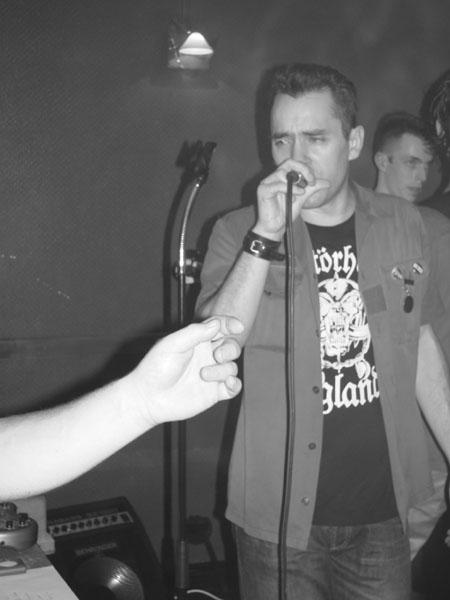 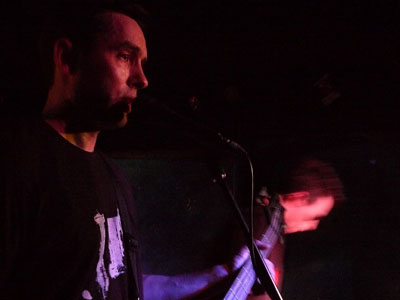 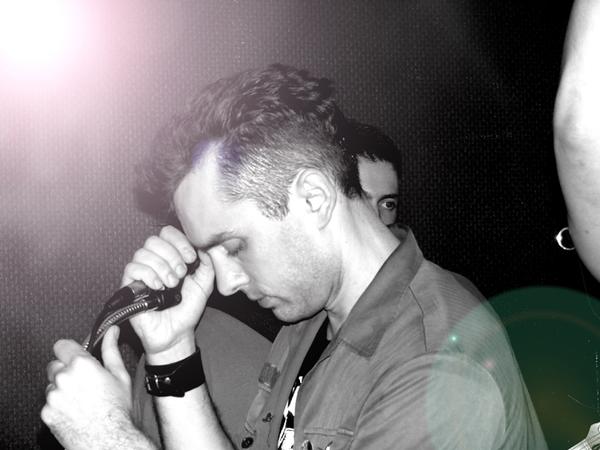 Inspired by facts and events too rude and harsh to have been invented, the music of Camp Z aims at reflecting the mood and tones of the present time, through a combination of punk, post punk, industrial and rock atmospheres. Among major references of the project’s music are Crisis, Killing Joke, Kraftwerk, Joy Division, Sleeping Dogs Wake, Suicide, Ministry, PIL or Wire…

Numerous meetings within the underground scene, along with musical roots firmly held in many different subcultures, have made this adventure possible and have shaped the sound of Camp Z. This project is also the logical follow-up of my first solo experience: Zorch Factor. Different names and sound but same philosophy: a personal open-minded way of investigation in music, with sound at its very center, but also including a consistent work regarding the visual identity and the texts.

The first self-product album was released in May 2006, supported by Fake Record, an independent label founded by Joy Disaster’s Nicolas Rohr and friends. This friendly support around the label and the project (including Nico from Joy Disaster, Cyril from Dorcel and JP that was part of the Zorch Factor adventure) gave me the opportunity to build a live show and to know my first live experience with the Camp in 2006, in Paris at Le Klub.

In late 2006 the project appeared on several samplers such as ” The Sexy Zombies Part 1 “, a French sampler, or ” Awake in the Greylight 3 “, the sampler proposed by the German fanzine Transmission.