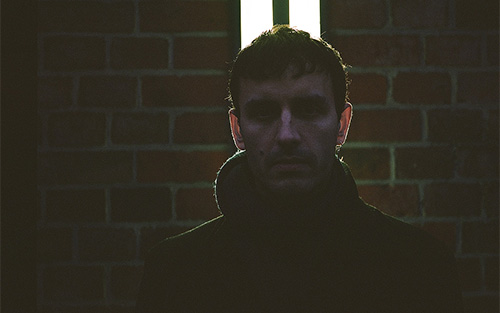 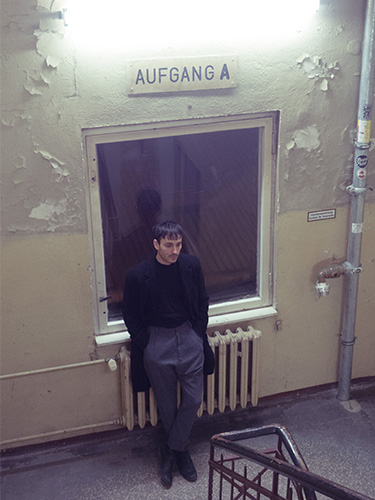 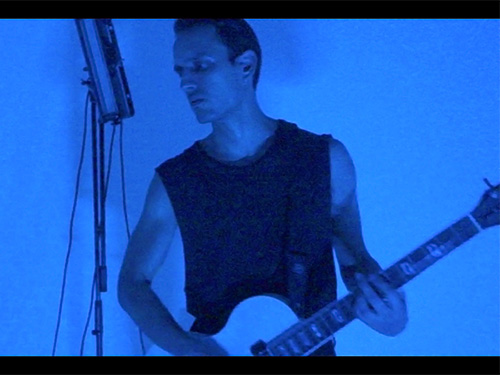 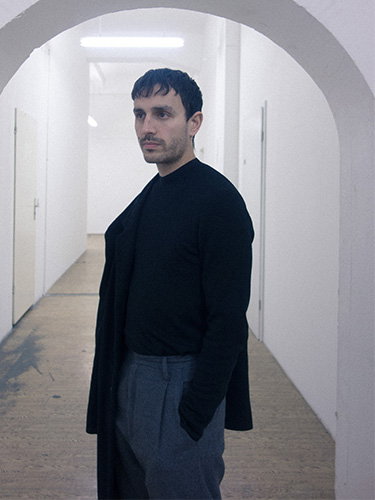 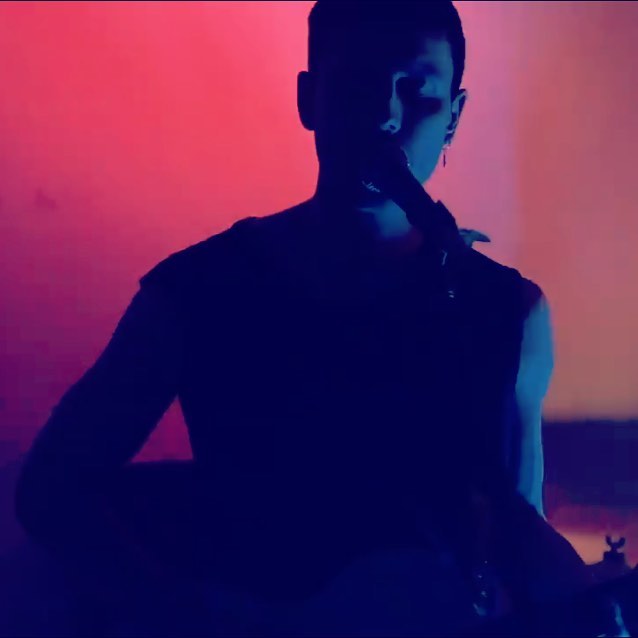 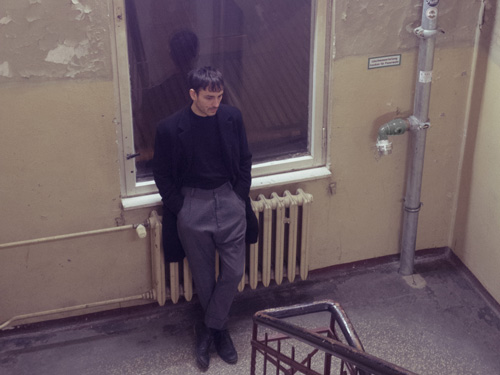 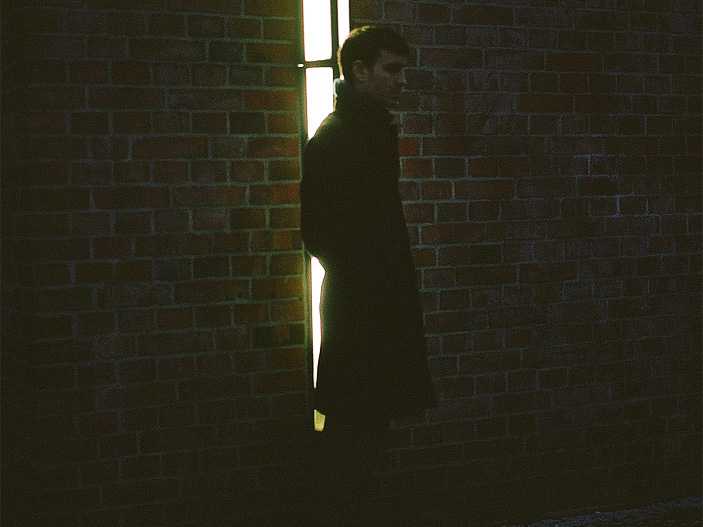 A.D. Mana is a solo artist and producer from the UK, now based in Berlin. He renders skeletal guitar lines, enmeshed in electronics both dense and pristine. Post punk, shoegaze, synth pop, EBM… yes… but not entirely. Beneath the shifting tension of these disparate strains, there is an underlying iridescence to the sound.

From a punk and then songwriter background, and having grown frustrated with the tonal limitations of acoustic instruments, A.D. Mana had always been experimenting in electronic production. Through working as a graphic designer at a music software company, he gained access to an array of synths, drum machines and other equipment, as well as the knowledge of how to operate them. However, spending days designing software interfaces and long nights in the East London studio experimenting with gear, eventually began taking it’s toll. After declining health gave him the warning signs something needed to change, A.D. Mana relocated to Melbourne, Australia. He wrote and recorded with various artists there, but had still not defined something that felt like his own work.

Relocating again, this time to Berlin, he reconnected with friend and sound engineer, Christian Richardson. Finishing the first eponymous A.D. Mana EP, released on Sentimental Records in 2016. He followed this with the music video for the single ‘Take Hold’, directed by Sally Dige, which took us on a propulsive, paranoid, desaturated Super 8 journey through Berlin.

Working with Alex Akers of Forces (Fleisch Records), he has now completed his debut LP ‘First Life’, creating an expansive world racing between celestial freefall and claustrophobic shadow. The record is a bittersweet and sprawling letter to lovers wilfully lost in the onsen of desire, mundanity, heartbreak and hope.

‘First Life’ will be released in 2018 on Manic Depression Records. The first single and video ‘Blue Romeo’, taken from the forthcoming album, is out now.