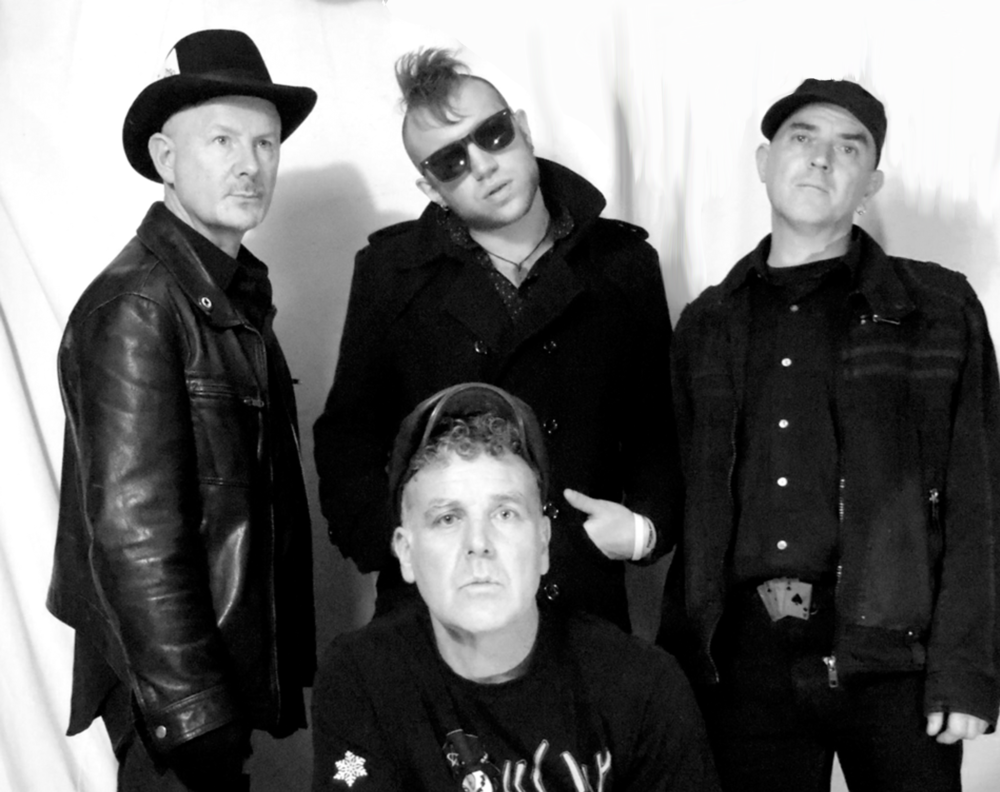 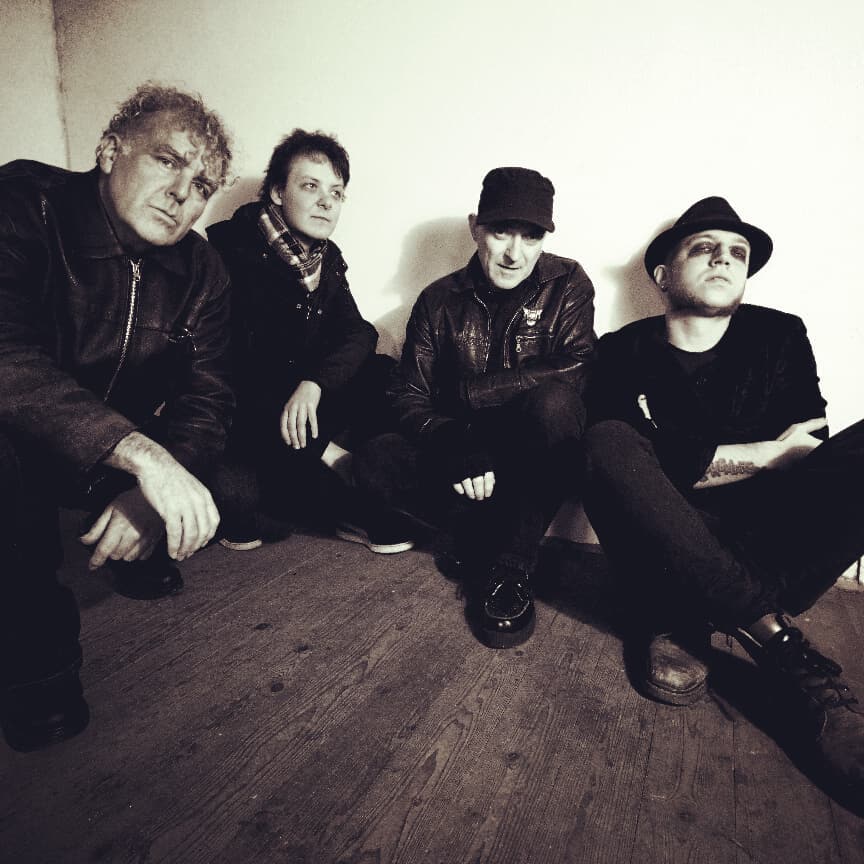 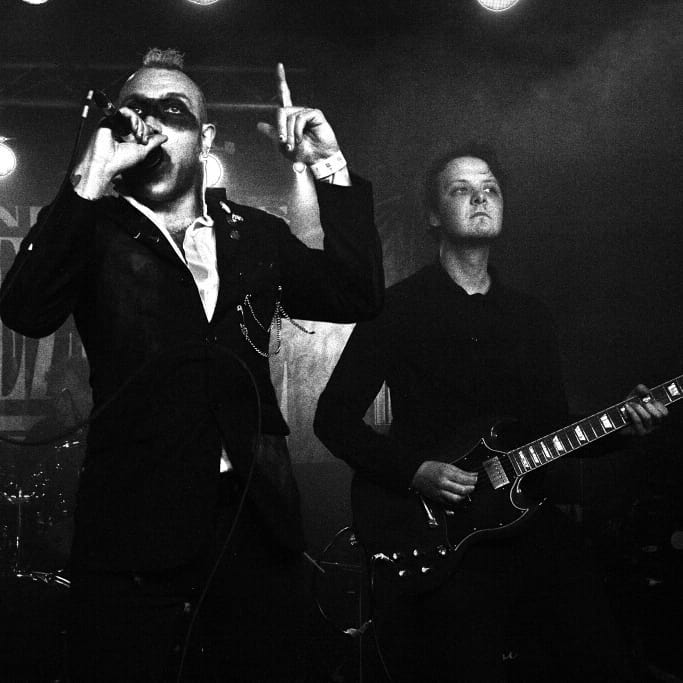 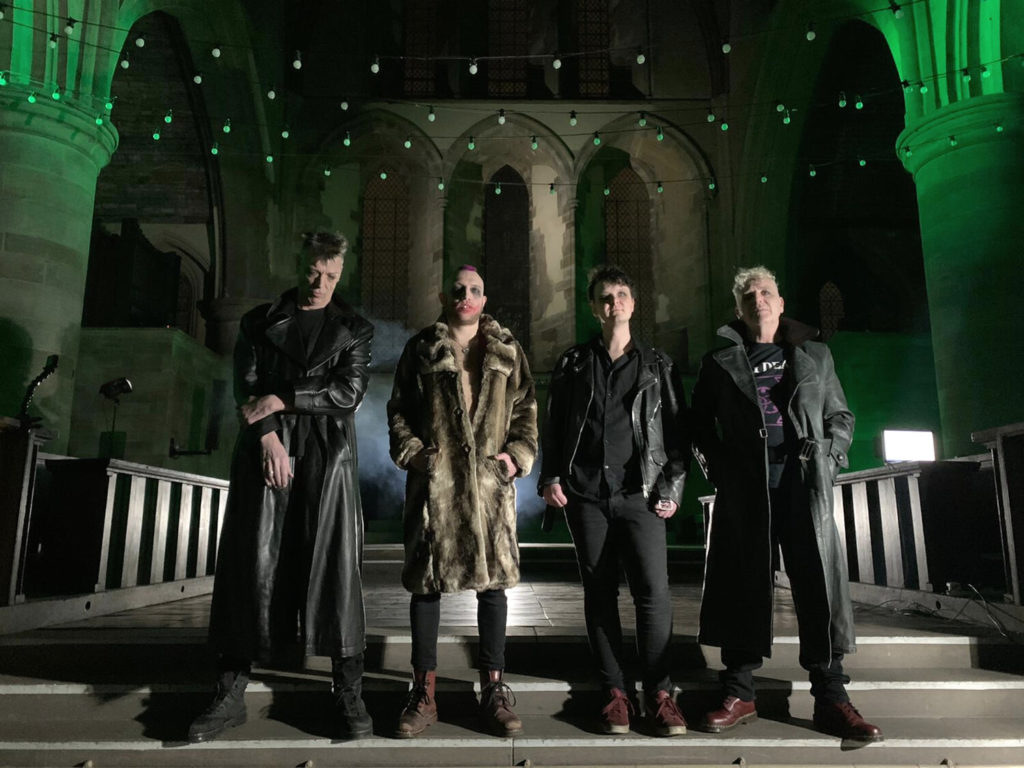 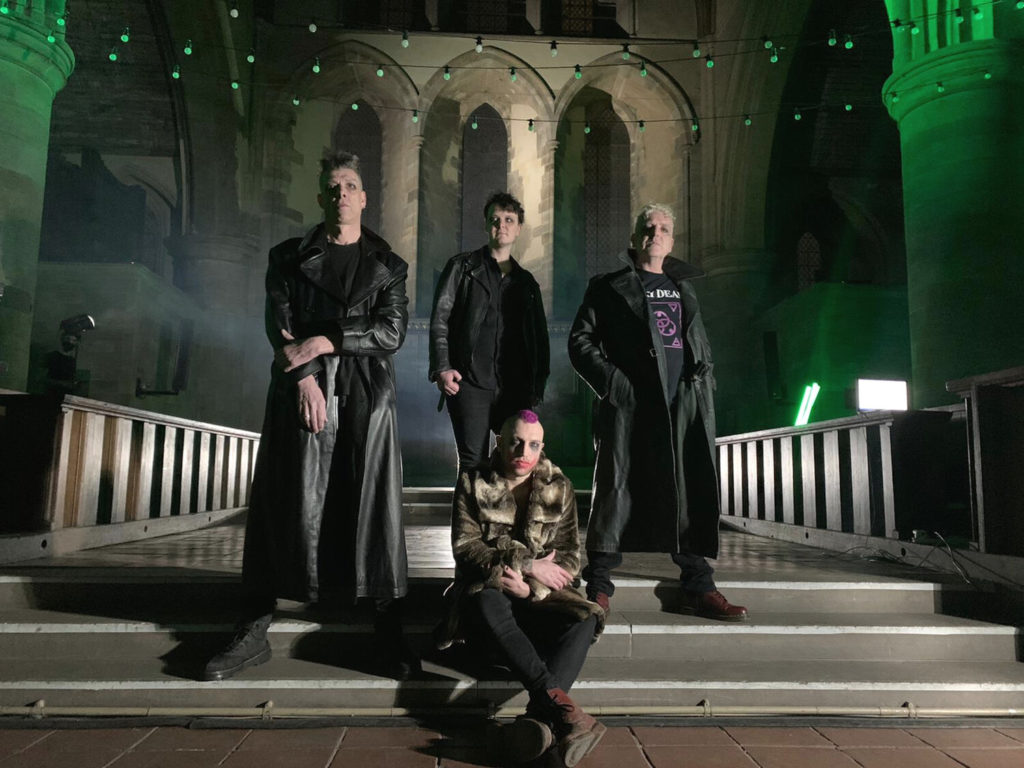 Cult post-punks 1919 are set to release their new album: Citizens of Nowhere.

A pioneering goth band through singles such as “Cry Wolf”, their Machine LP, and two Peel sessions in the early ‘80s, 1919 returned after a 30-year hiatus to release 2017’s critically-acclaimed Bloodline LP (Westworld) and 2019’s Futurecide (Cleopatra). The band have now emerged from quarantine with their fourth studio album – their most ambitious work to date. Welcoming new bass player Ding Archer (PJ Harvey, The Pixies, The Fall) to the fold, and following vocalist Rio Goldhammer’s bid to become Mayor of West Yorkshire (NME), the band’s new effort is out 25th June on Manic Depression Records (pre-order from 4th June), on multiple formats including “Brexit blue” vinyl. Their new single, “Singing to the Universe”, is out on 4th June in both English and French. 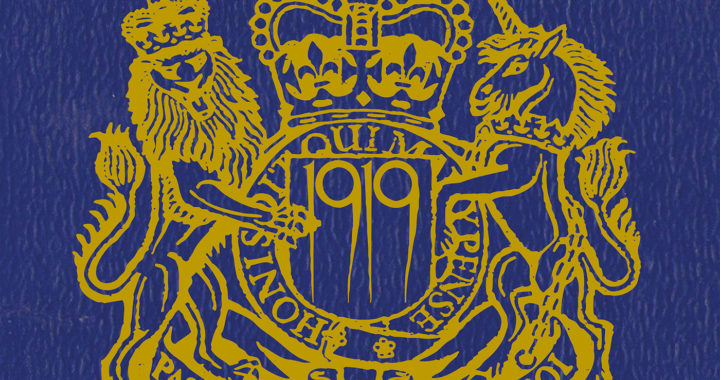 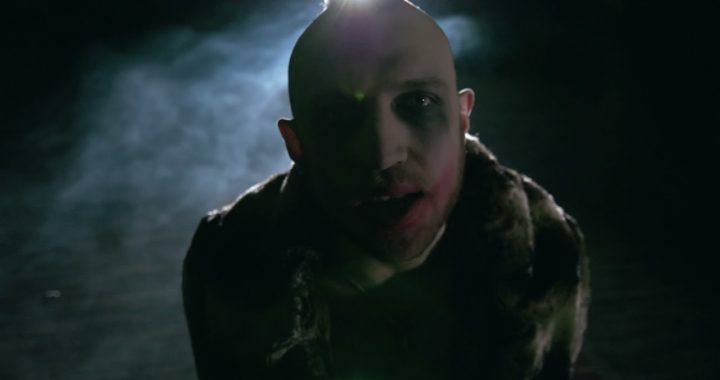